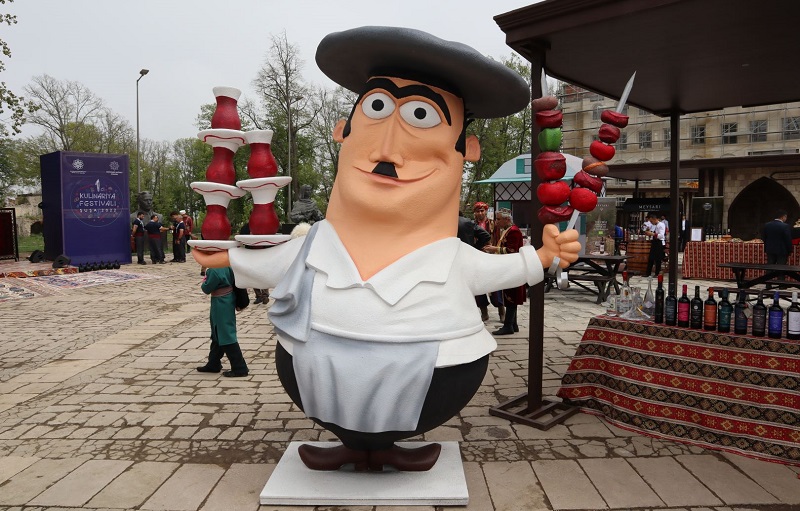 Shusha, the cultural capital of Azerbaijan, is hosting the First International Food Festival.

The festival is co-organized by the Heydar Aliyev Foundation and the Azerbaijan State Tourism Agency, News.Az reports.

Culinary specialists from different countries are participating in the event.

At the first Shusha International Food Festival, which will become a holiday of gourmet dishes, the antiquity and beauty of the city, as well as the hospitality of the Azerbaijani people will be demonstrated.

Culinary experts from Germany, Austria, China, France, Georgia, Indonesia, Iran, Israel, Italy, Malaysia, Turkey and Japan will familiarize the guests with the cuisine of their countries at the festival which lasts until May 8. The guests will be also able to take part in masterclasses by professional chefs and learn the specific features of cooking.

Besides, zones for tasting wine, cheese and other products are functioning within the festival.

Along with the dishes of the peoples of the world, the material and spiritual values of different countries are presented during the festival. According to this concept, the pavilions set within the festival have been created taking into account the architectural features characteristic of the countries represented by them.

In each pavilion, the guests will be welcomed with national music, and fragments of famous works will be demonstrated to them.

An art program with the participation of more than 100 masters of art will be presented to the guests. Performances, concerts and exhibitions will be organized in pavilions located in recreation and entertainment sites.

Samples of the national crafts of Azerbaijan will be also presented at the festival.

Besides, the creative team of Azerkhalcha OJSC is holding various interactive presentations on the traditions of carpet weaving.

Here the process of carpet weaving is being demonstrated, and each stage of its creation is being shown through the interactive theatrical performance. The guests are shown the processes of shearing and cleaning wool, making thread and dyeing it with natural dyes, making machine tools, stretching the warp threads, making a pile and lint-free carpets, cutting carpets, and the dowry collection scene.

Culinary publications of the Heydar Aliyev Foundation are also presented at the festival.

"Shusha. Spring Legend" plenary will be also held in the city with the participation of Azerbaijani artists and sculptors within the festival. Works created in the bosom of nature will reflect the current situation, and the wonderful nature of this city, which was previously under occupation. 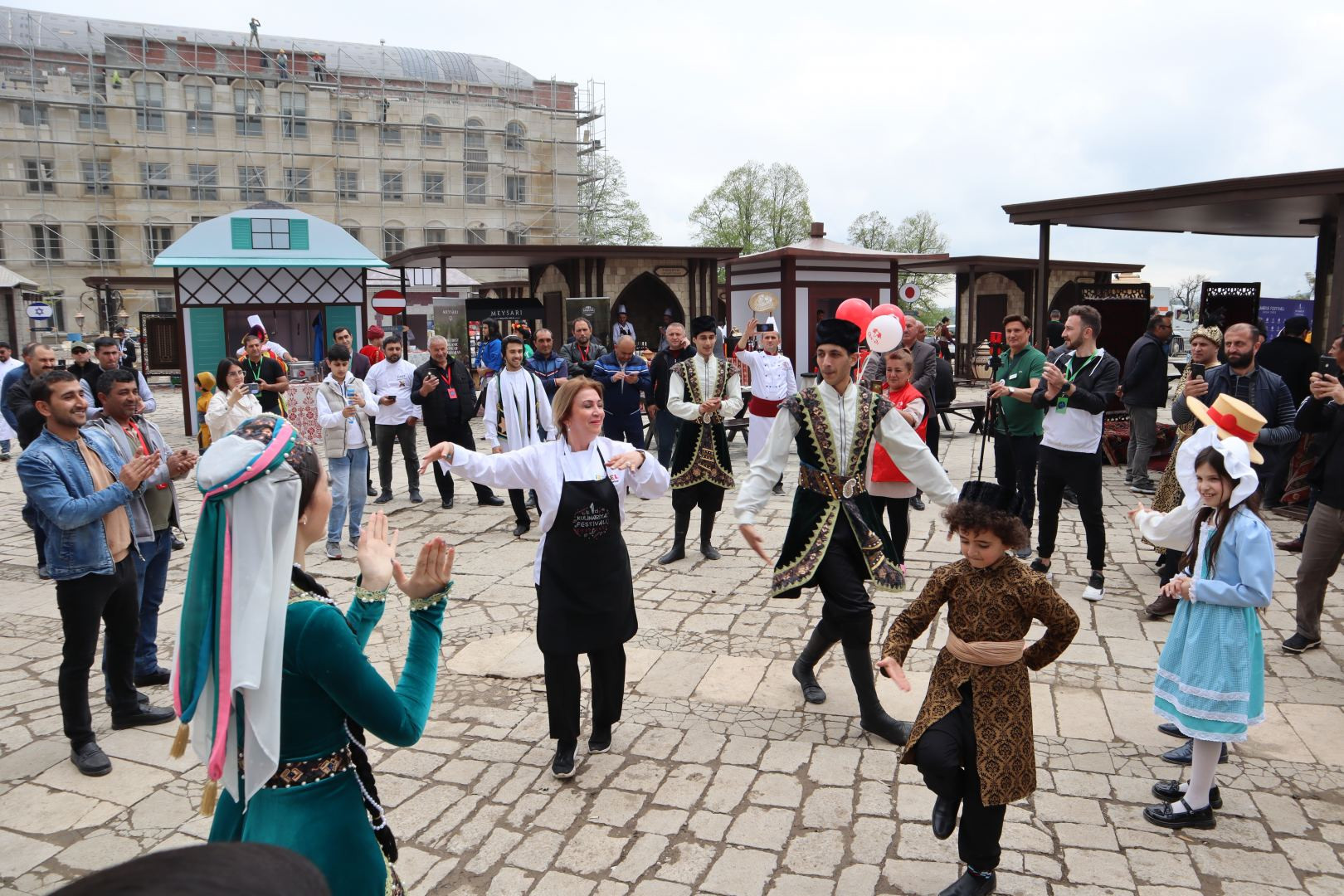 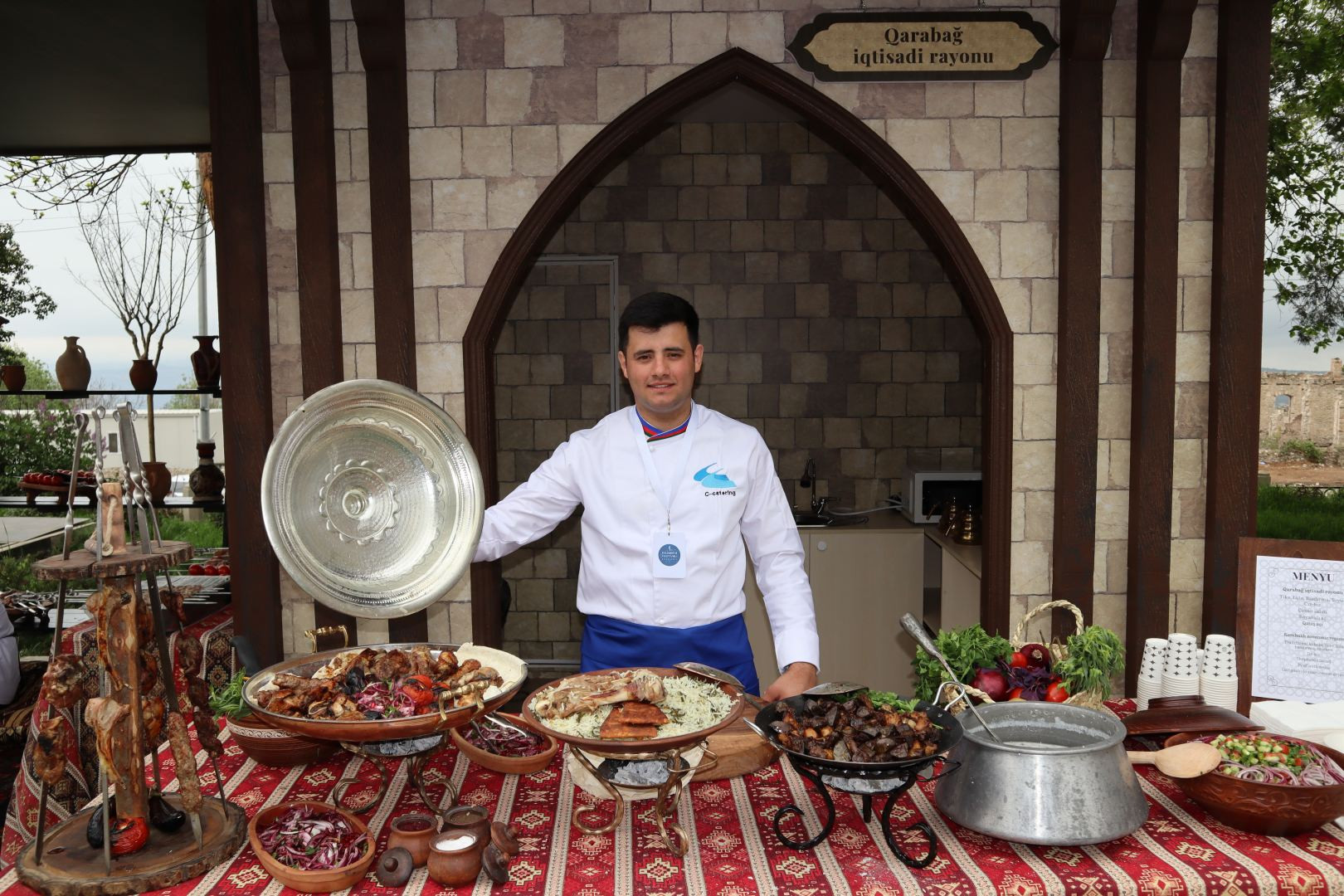 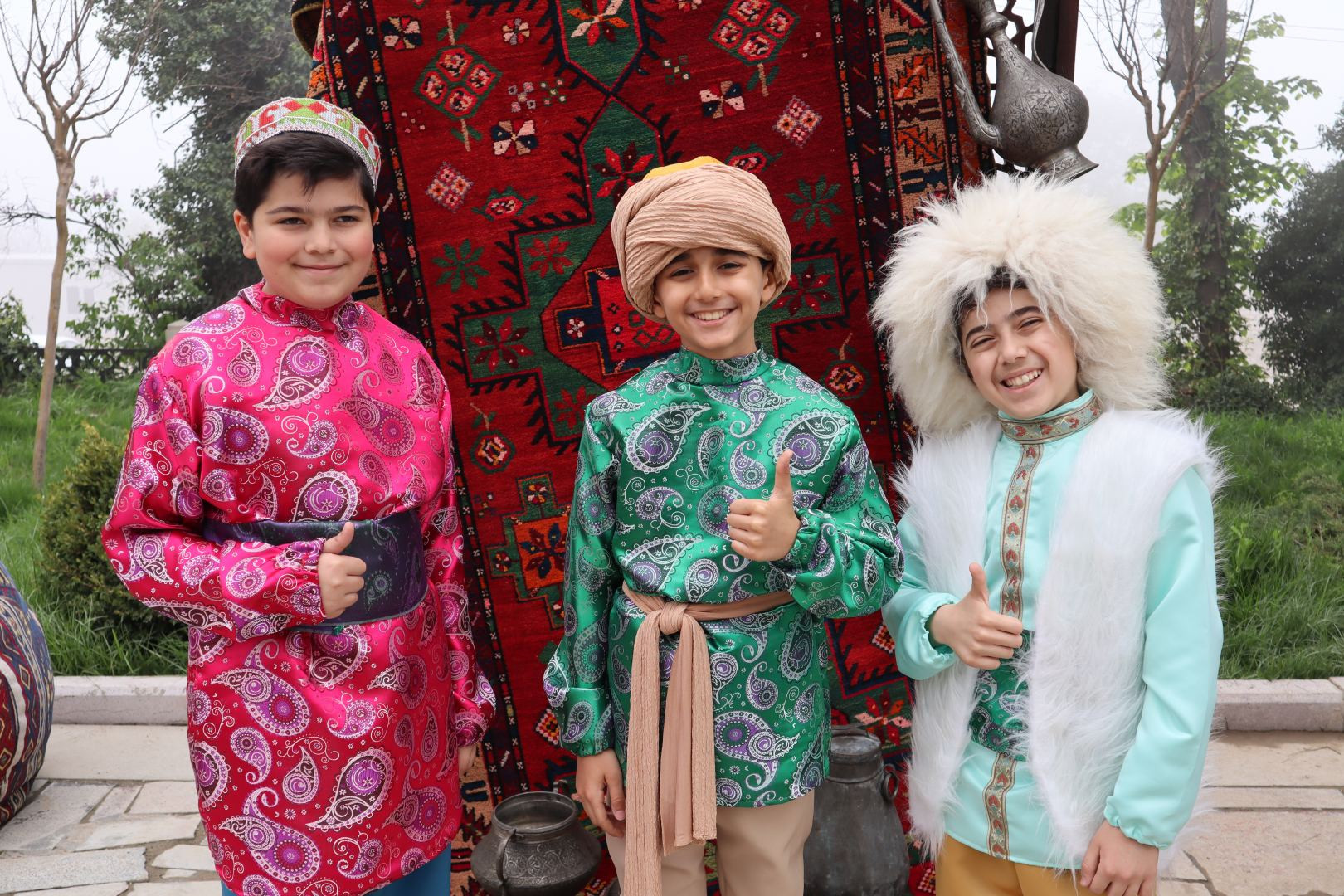 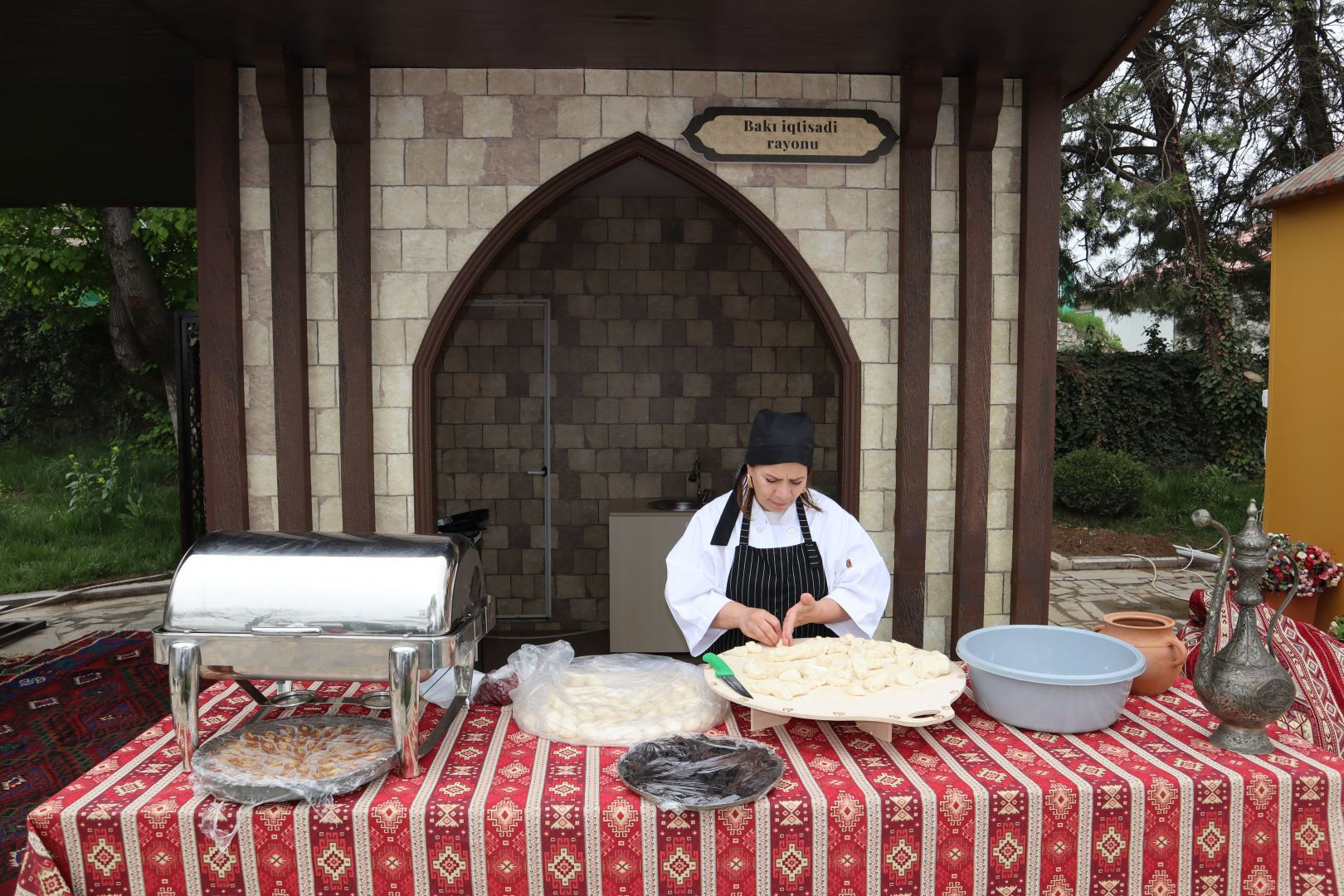 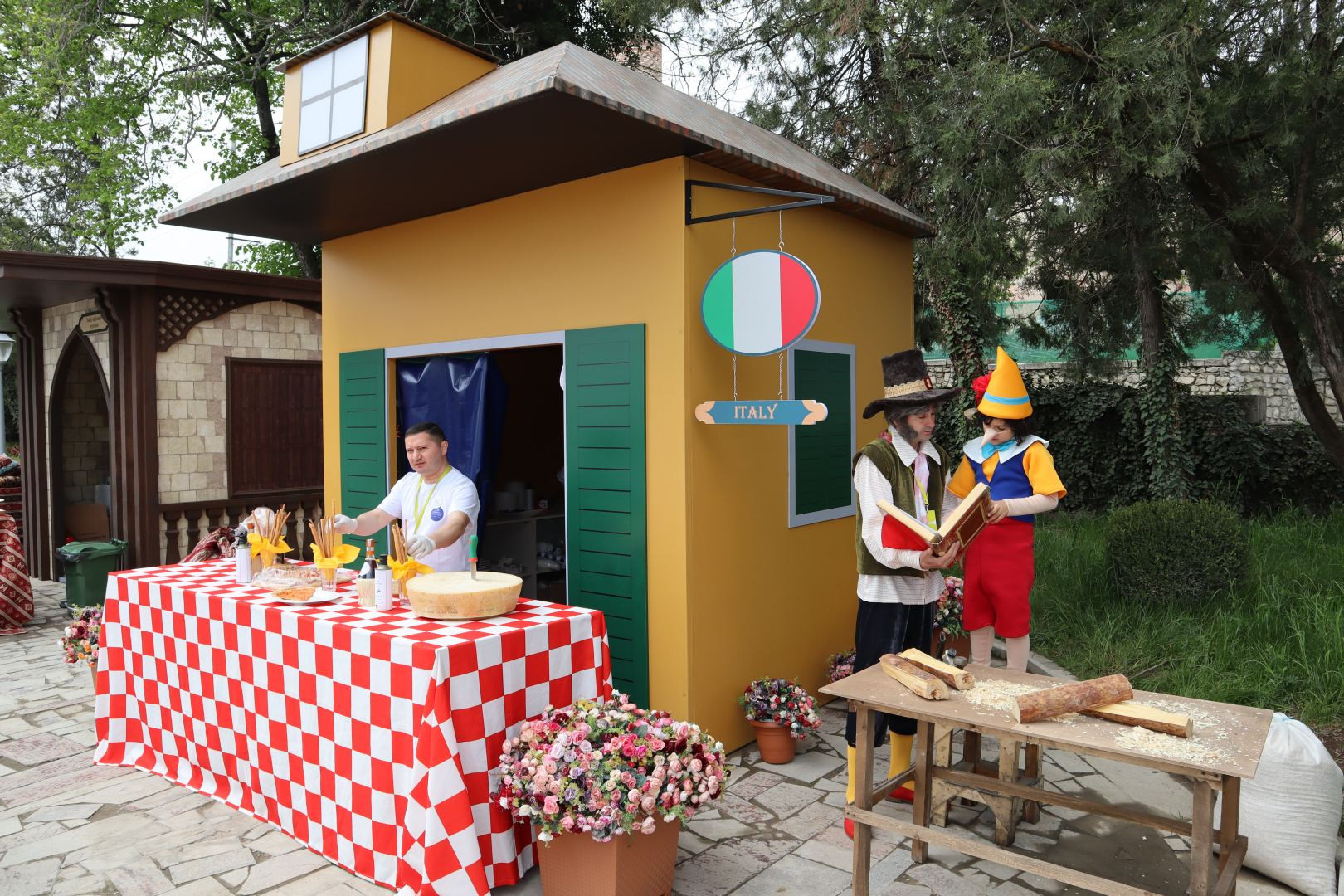 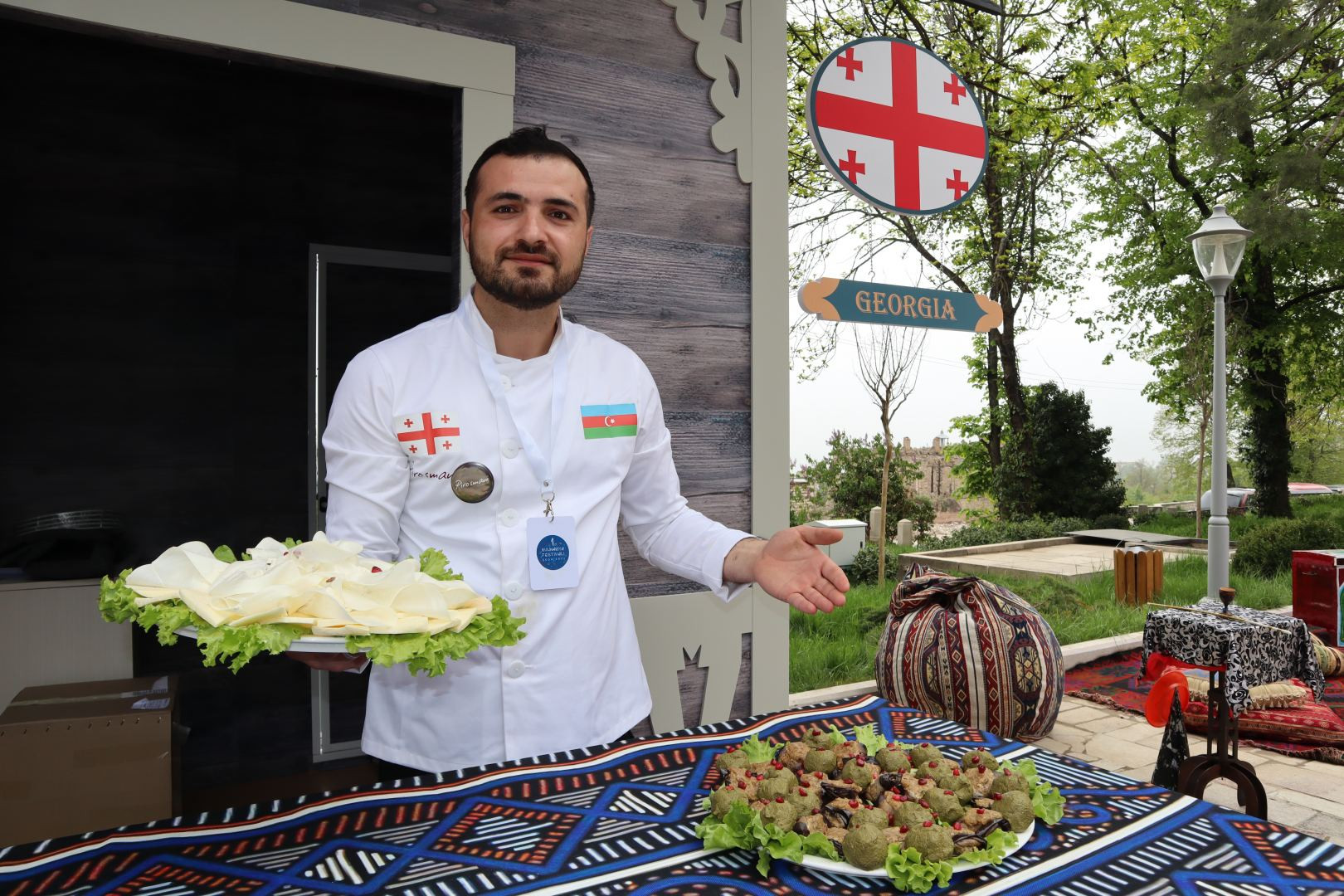 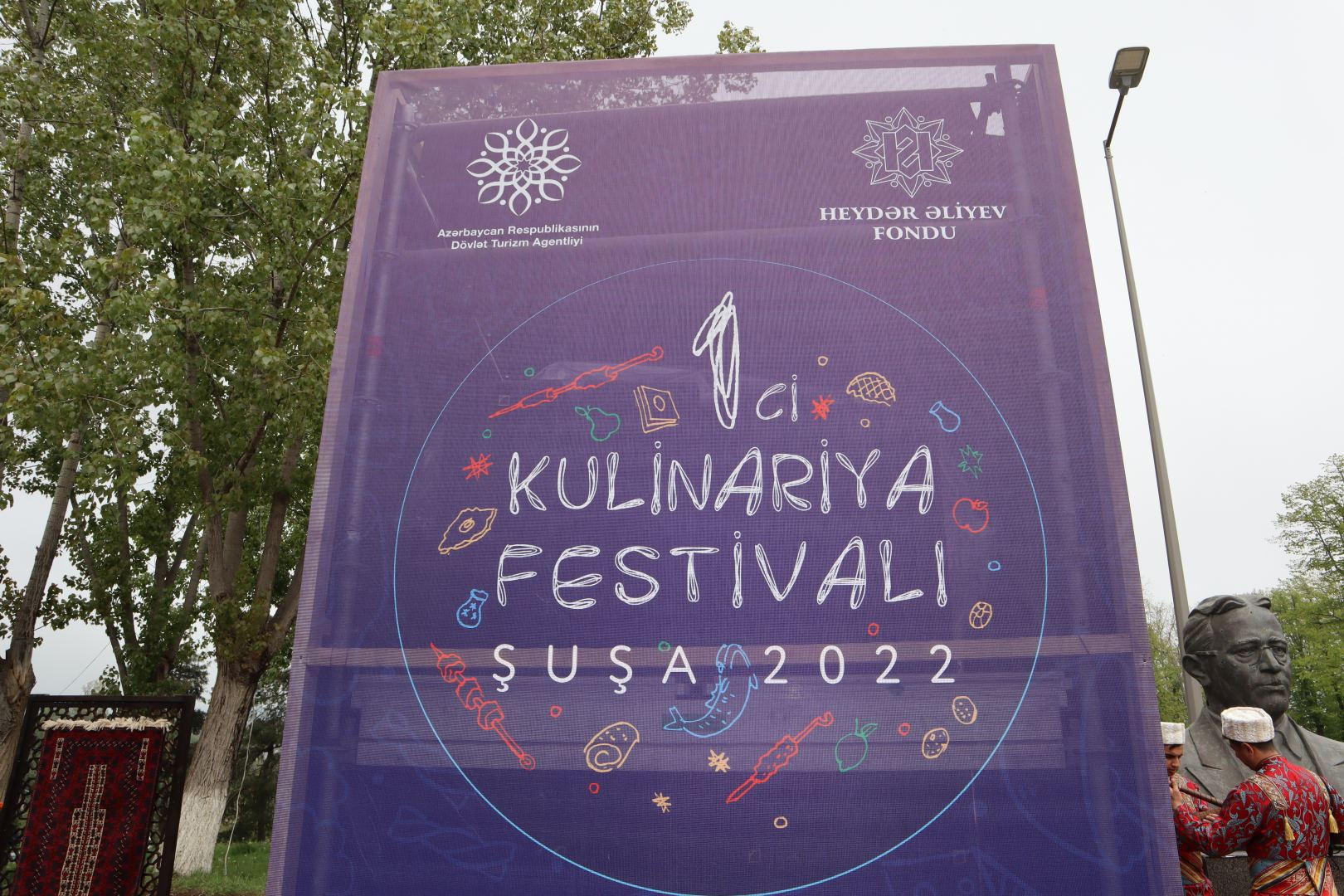 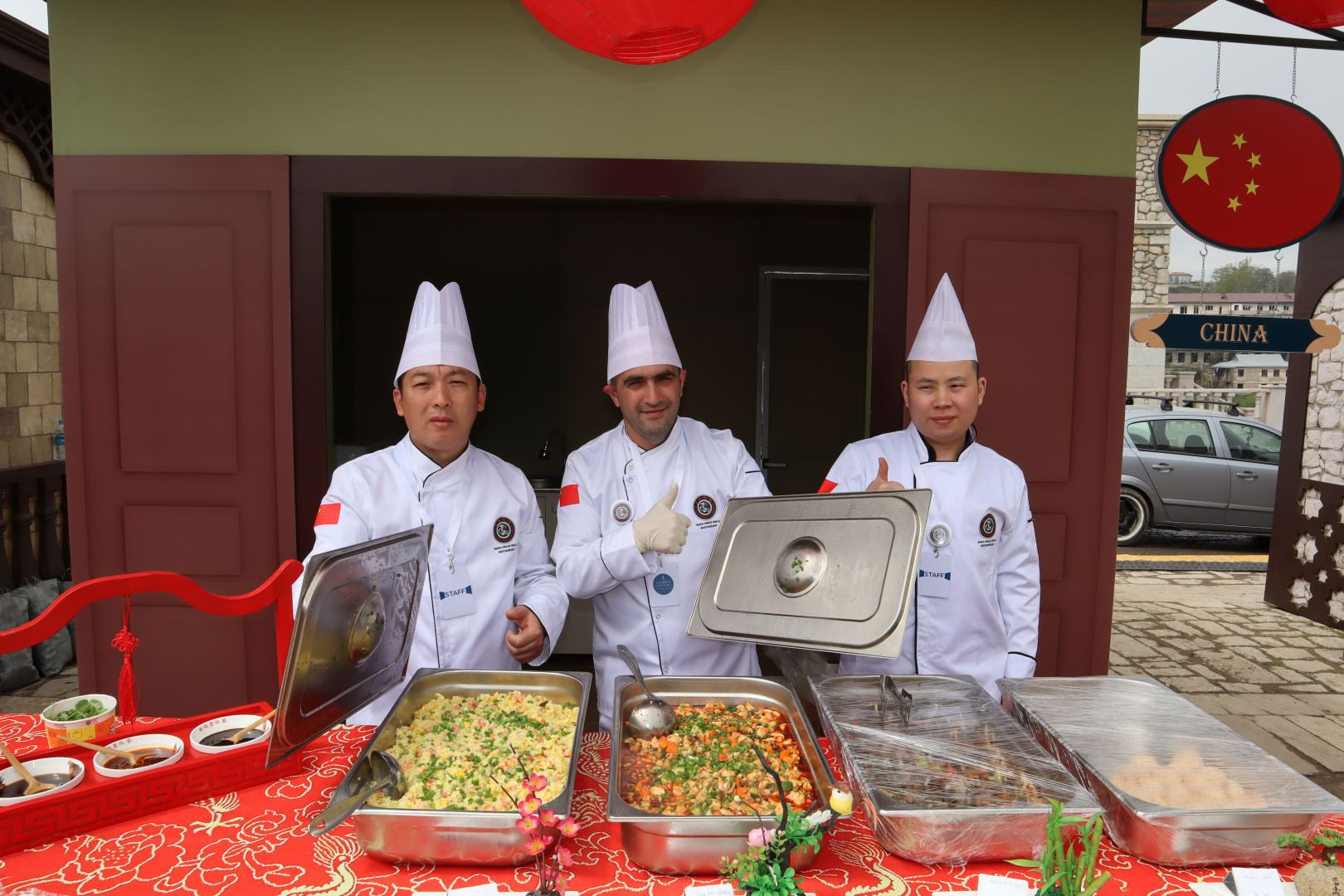 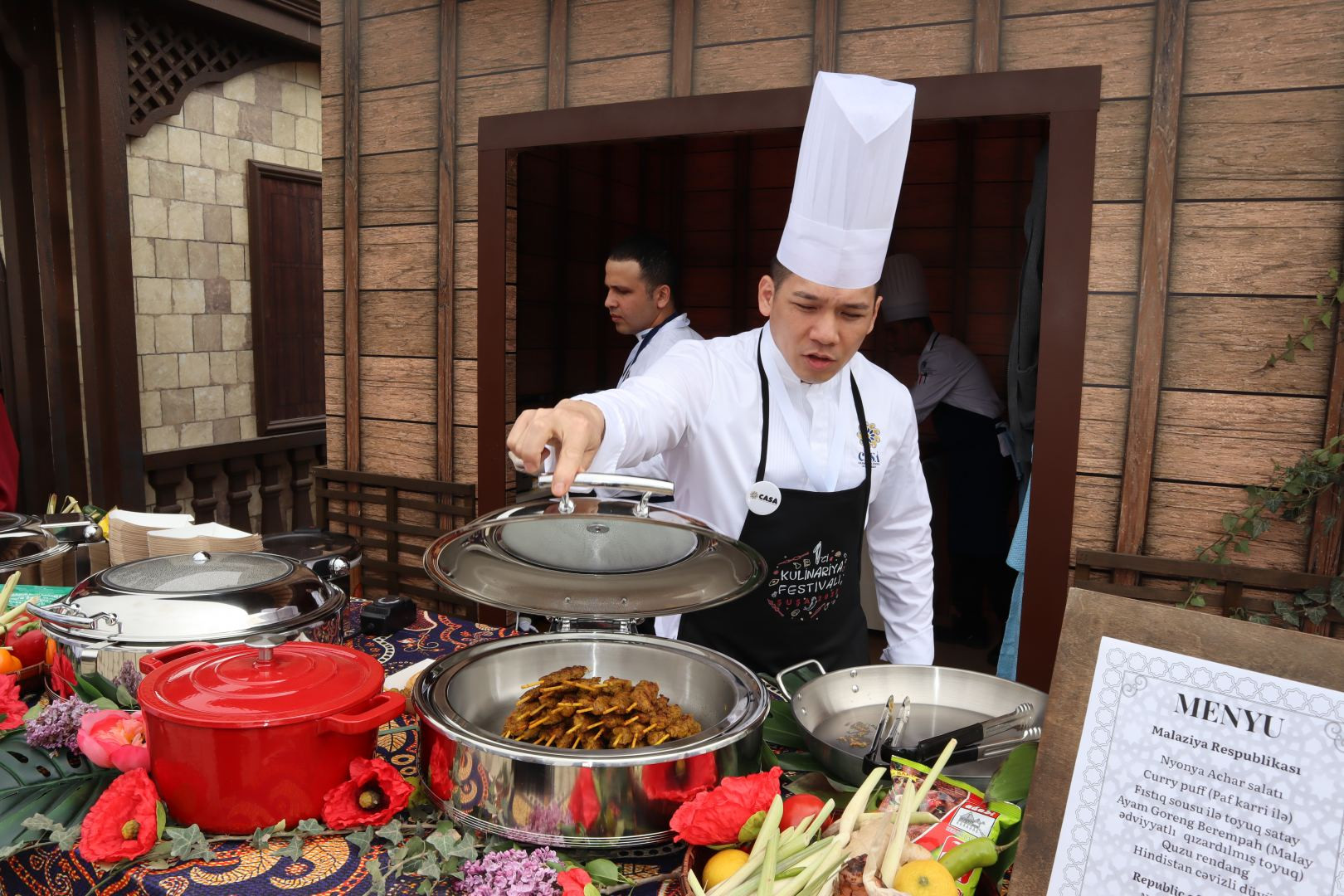 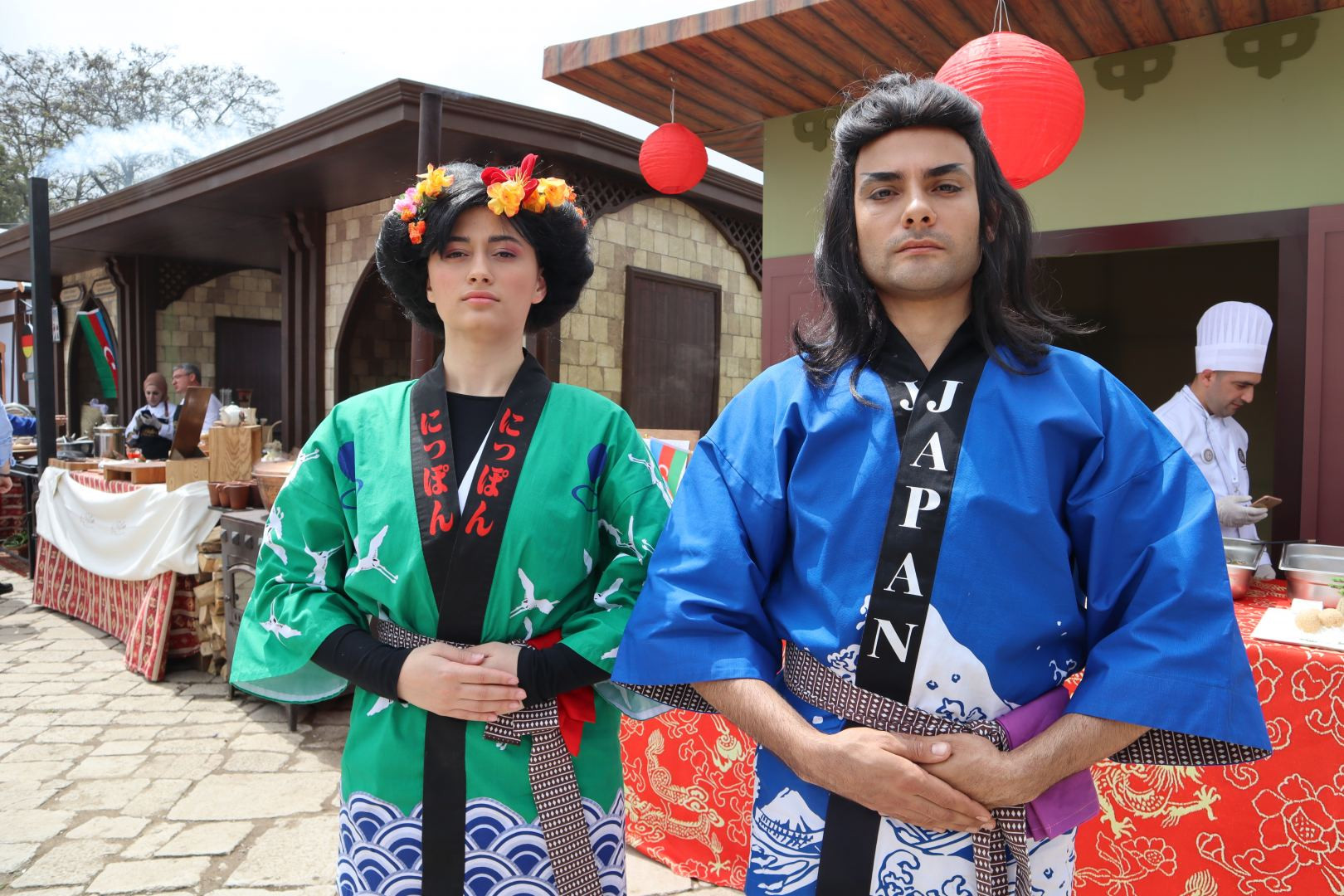 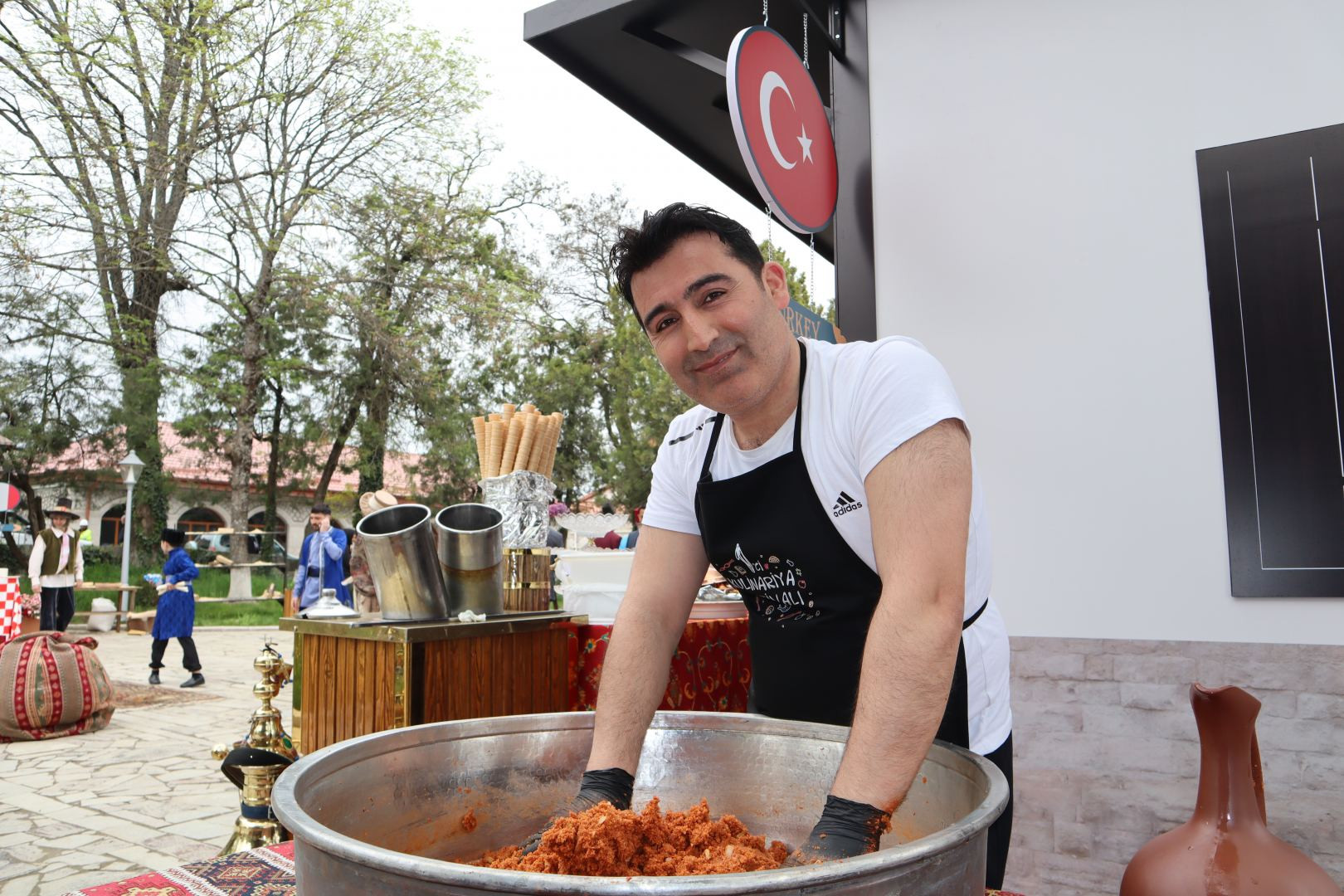 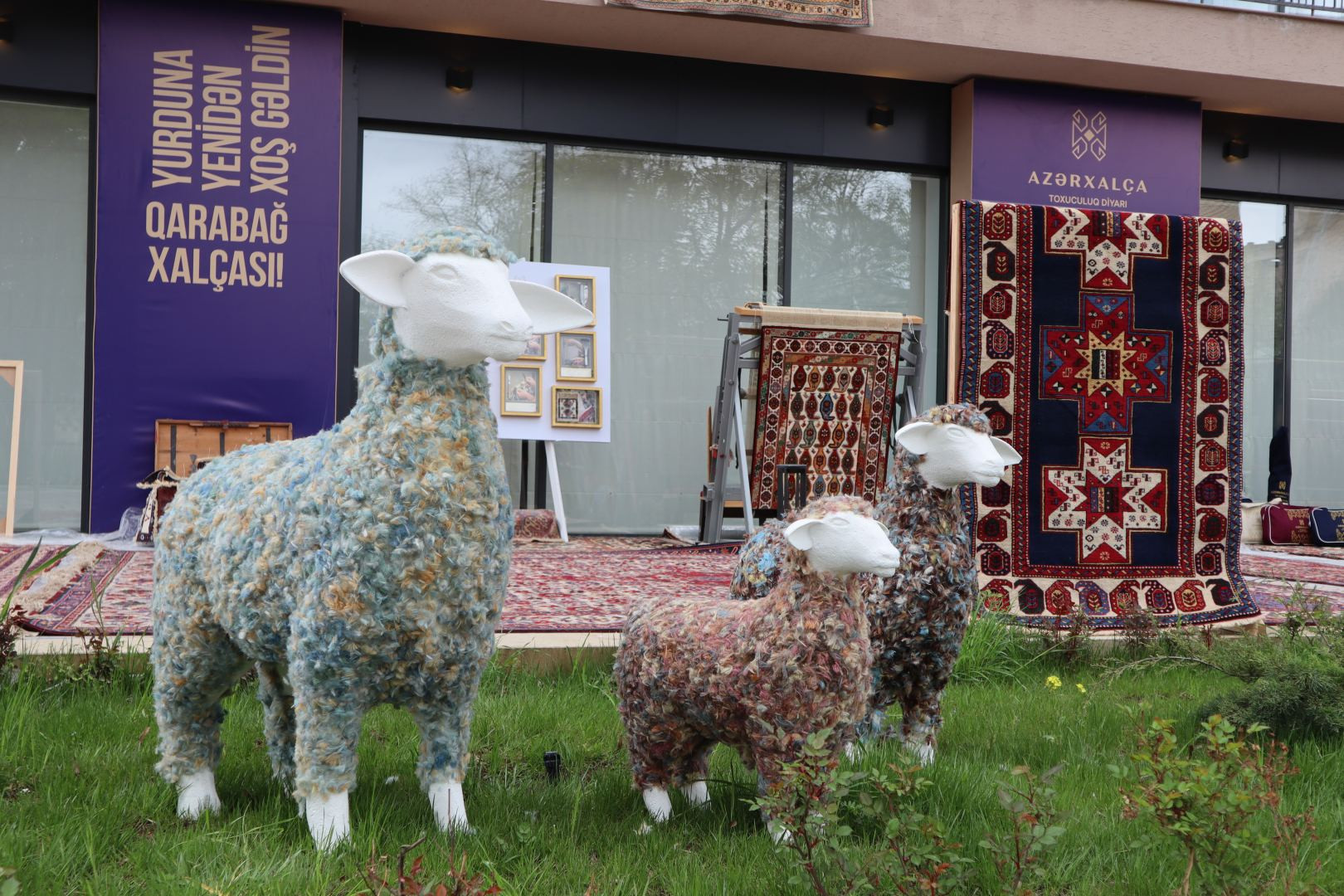 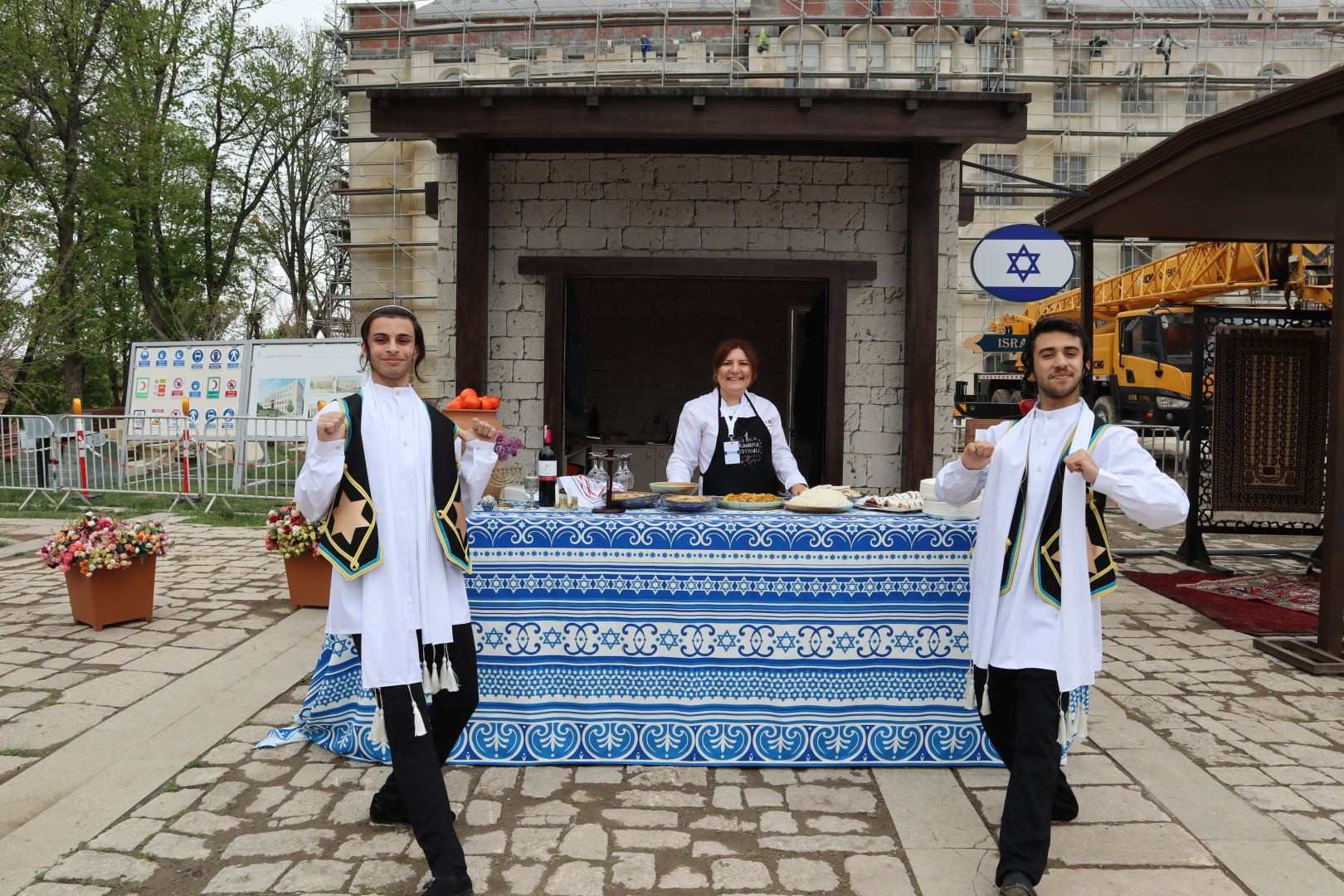