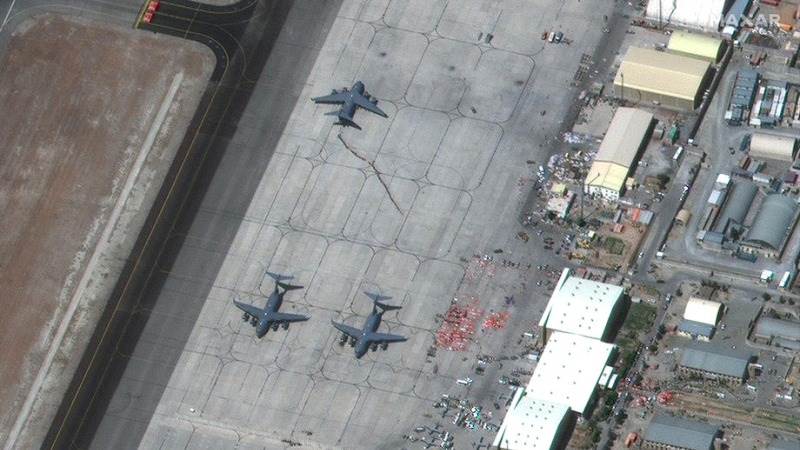 Some 200 people, including Americans, are expected to be airlifted out of Kabul in the first such operation since US forces left the country, BBC reported.

Charter flights are expected to start on Thursday, Qatari and US sources say.

US Secretary of State Antony Blinken urged help with evacuations during a recent visit to Qatar, which is reportedly involved in the operation.

Hundreds of Afghan citizens who had helped the US military were unable to get out in last month's US airlift.

The Associated Press news agency now reports that dozens of people have boarded a Qatar Airways flight to Doha at Kabul international airport, among them Americans.

Around 100 US citizens are thought to be left in Afghanistan.

The flights are the first to leave since the rushed US military-led evacuations finished last month, following the Taliban takeover of the country on 15 August.

More than 124,000 foreigners and Afghans fearful of Taliban retribution were flown out of the country.