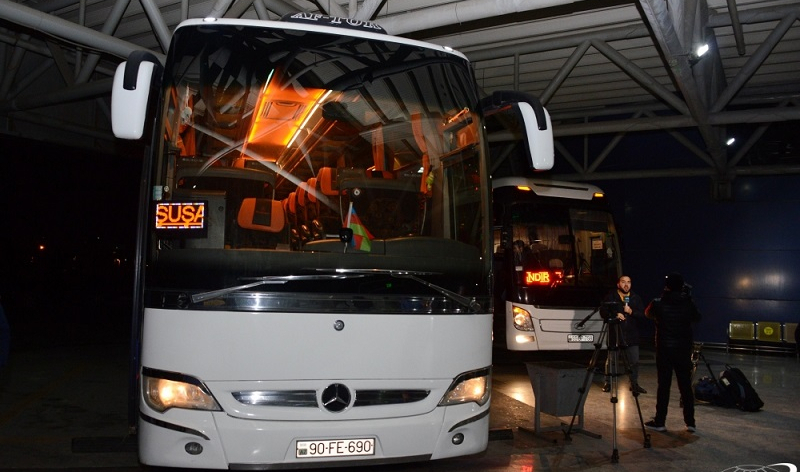 The first passenger bus departed, which will run on the Baku-Shusha-Baku, route from Baku to Shusha.

The bus left the Baku International Bus Terminal Complex for Shusha at 06:30.

At the primary stage, two buses were launched on the Baku-Shusha-Baku route.

Along with the city of Shusha, a bus also departed from the Baku International Bus Terminal Complex in the direction of Agdam. It will operate flights on the Baku-Agdam-Baku route.

Recall that buses from Baku to the liberated territories will run throughout the week according to the established schedule. 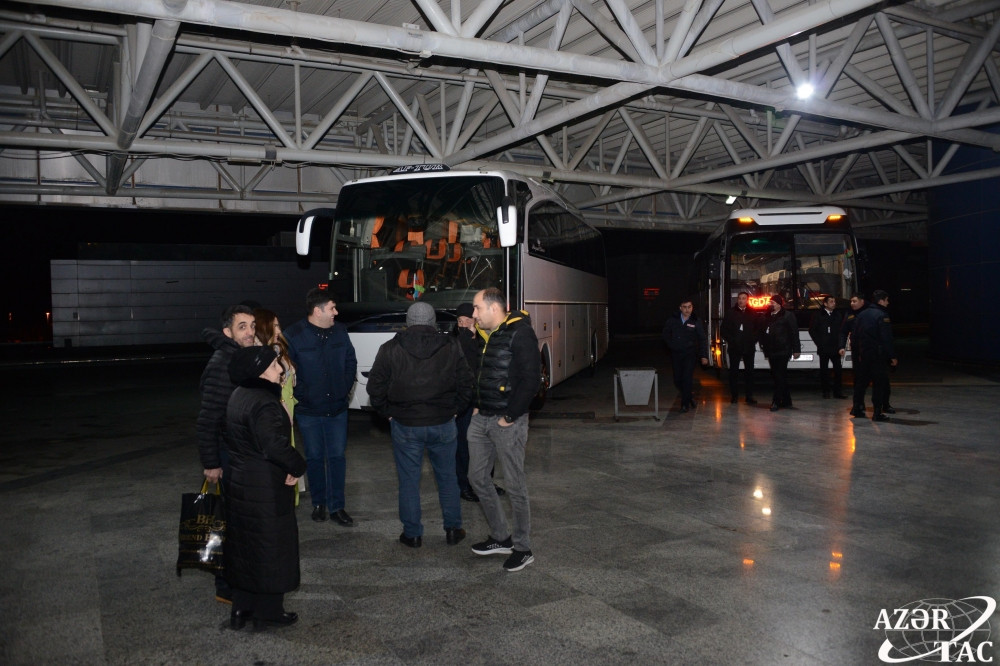 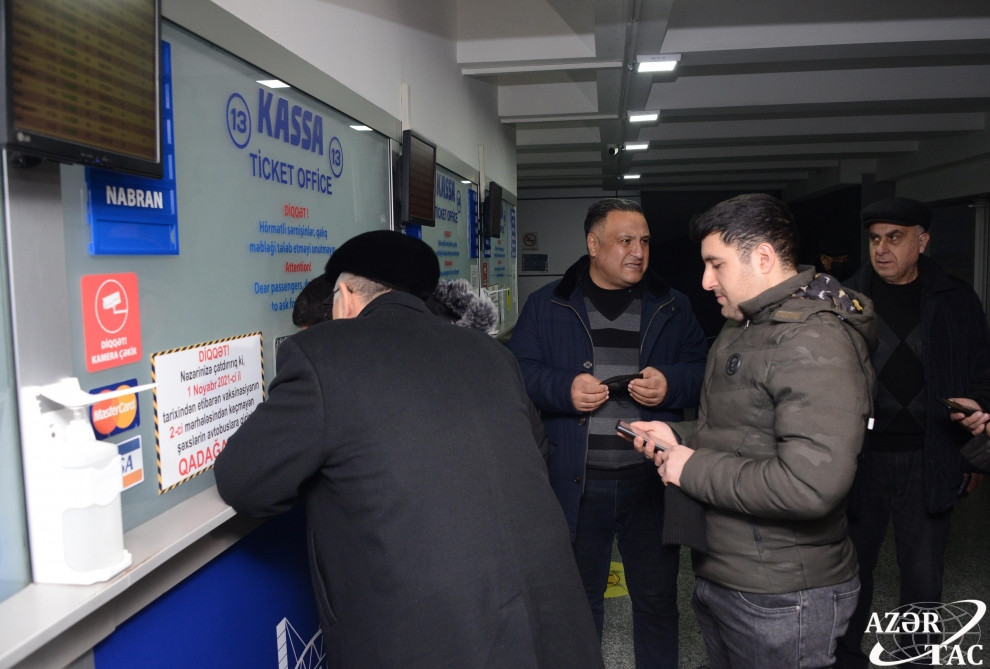 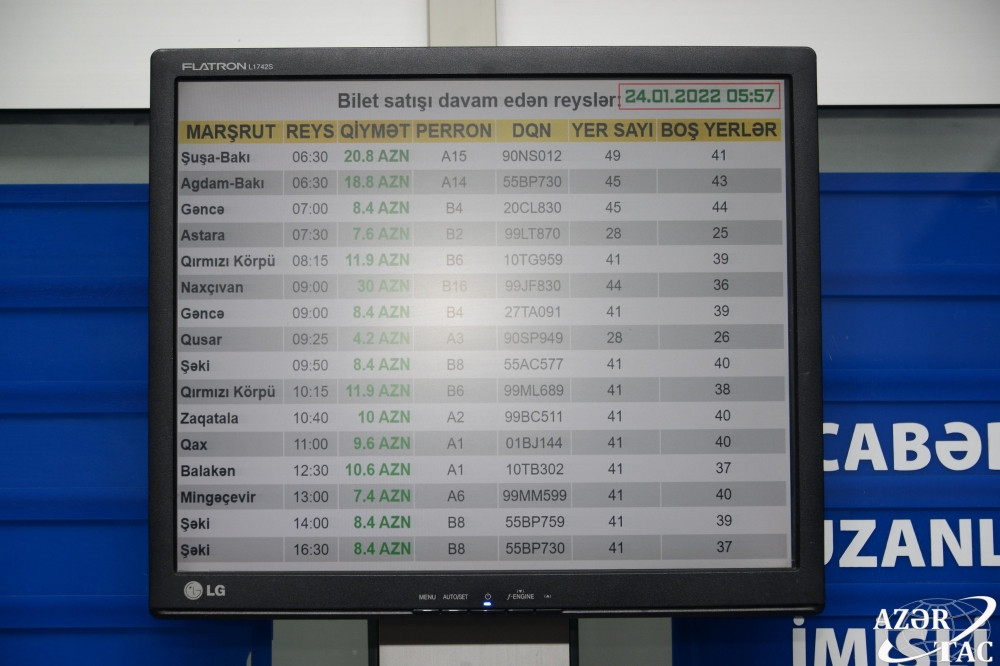 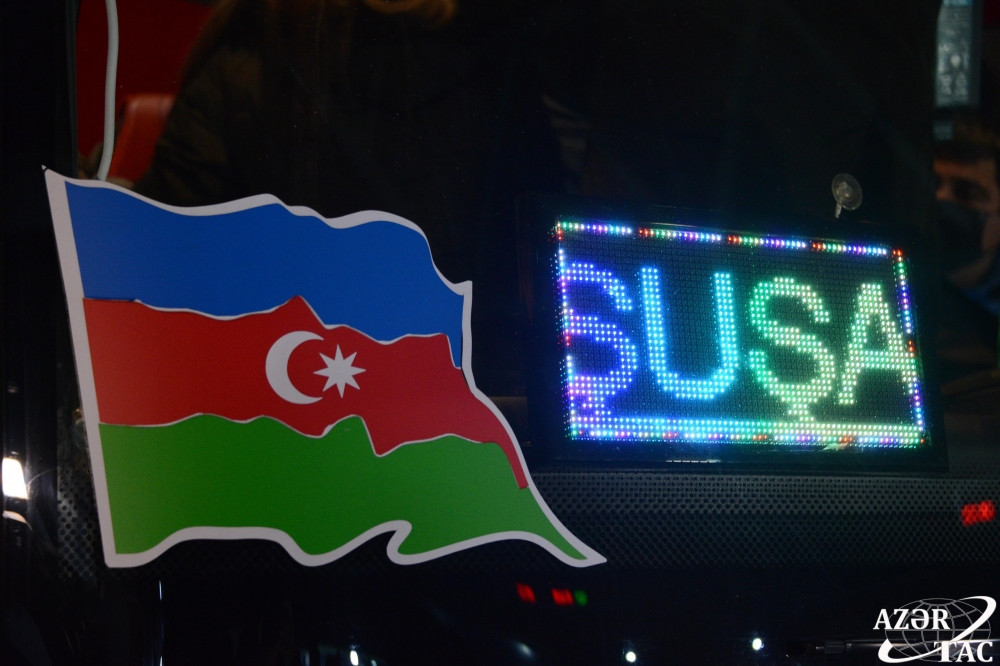 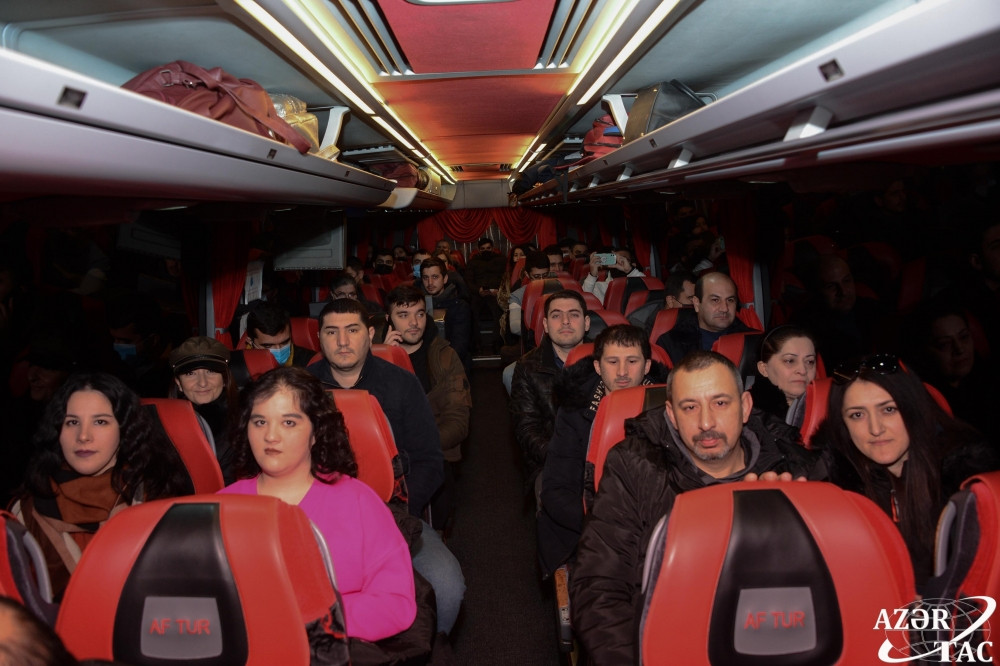