Five IS militants killed in airstrike in Iraq 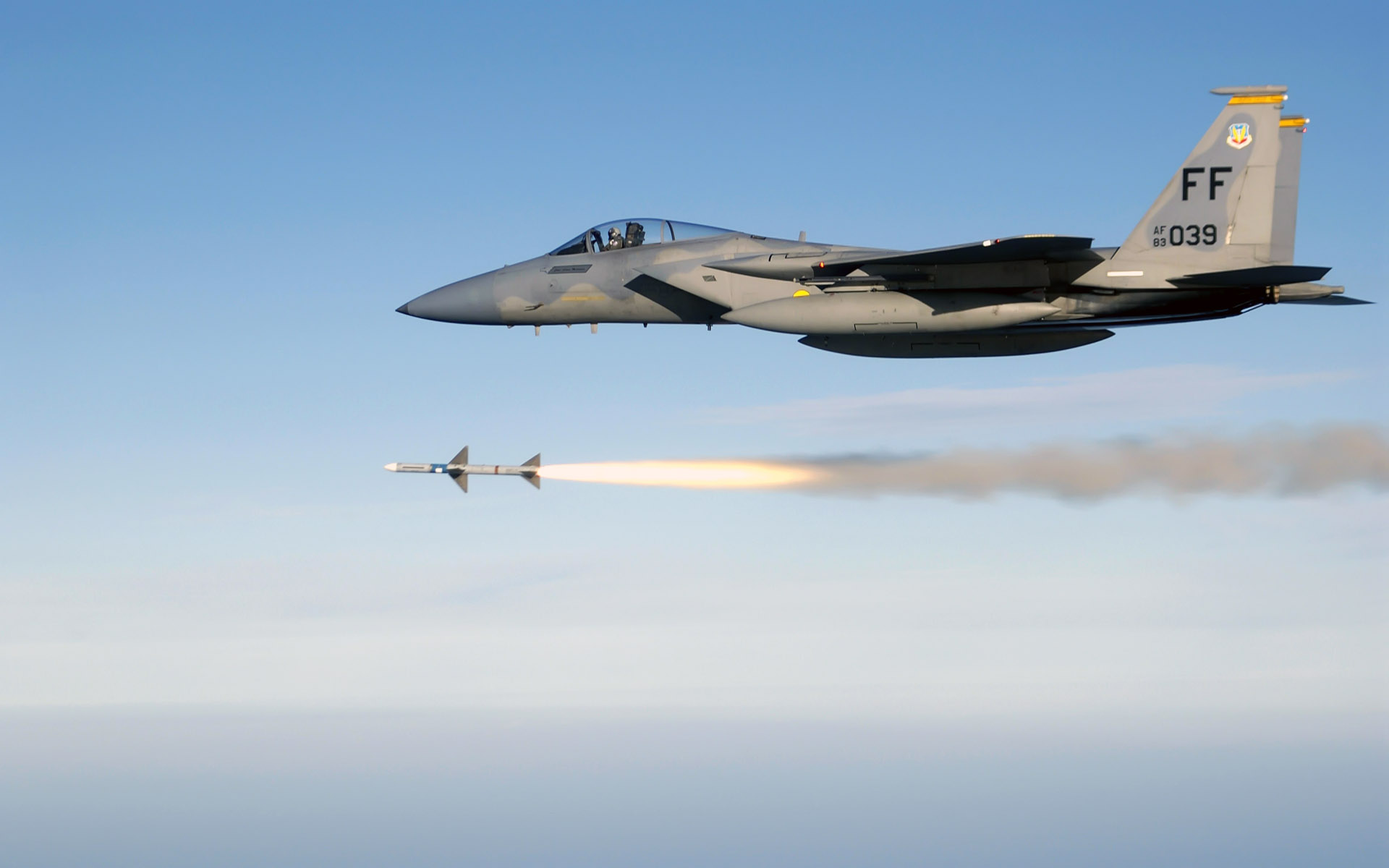 Five militants of the extremist Islamic State (IS) group were killed Sunday in an airstrike in Iraq's eastern province of Diyala, the Iraqi military said, Xinhua reports.

A statement by the media office of the Iraqi Joint Operations Command (JOC) said that the Iraqi army's helicopter gunships killed five IS militants and destroyed four hideouts near Himreen Lake in the north of the provincial capital Baquba, some 65 km northeast of the Iraqi capital Baghdad.

The airstrike came as the Iraqi security forces launched a search campaign on Sunday morning to hunt down IS militants in the Himreen mountain range and nearby lake, the statement said.

The security situation in Iraq has been improving since Iraqi security forces fully defeated the IS militants across the country late in 2017.