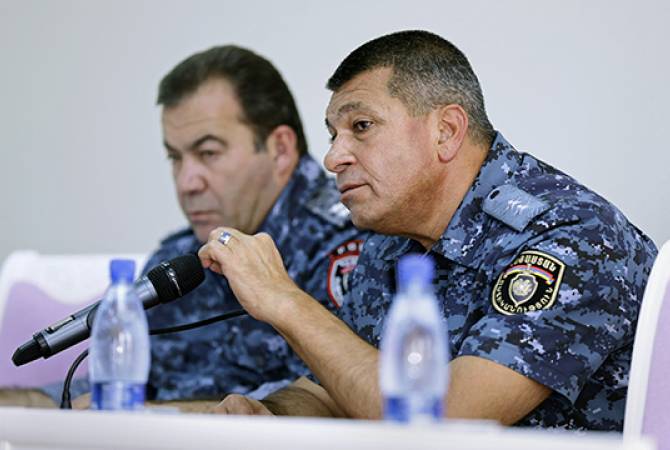 Former chief of Armenian Police Vladimir Gasparyan is charged with breaching six counts of the Criminal Code, including the legalization of property worth over 2.11bln drams and other corrupt activities, the Anticorruption Committee said today, News.Az reports citing Armenian media.

It said in a press release that a preliminary investigation substantiated that Gasparyan while holding various state positions during 2000-2018, abused his official powers, embezzled large amounts of money, committed official forgery and other actions of a criminal nature.

As a result, Gasparyan became the owner of illegally acquired property, which significantly exceeded the legal income of his family members, in particular, expensive houses and cars, which were legalized in various ways in order to conceal their criminal origin, including registering them in the names of people related to him.