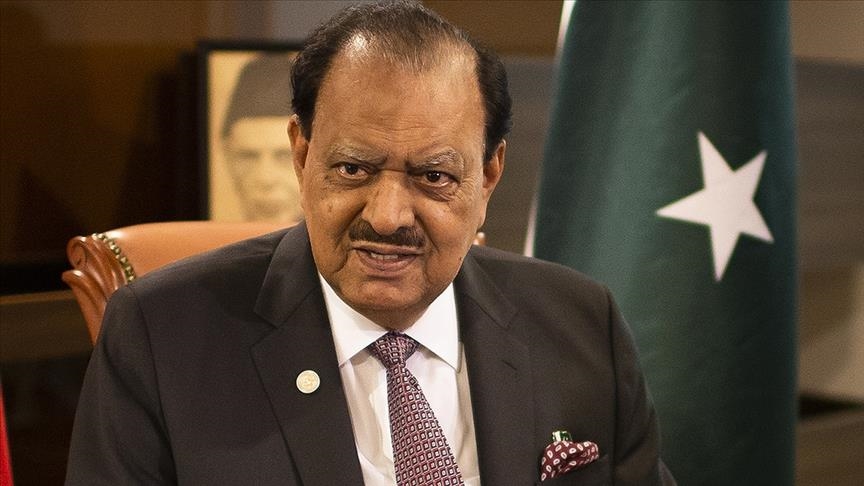 "Deeply shocked and grieved to hear that President Mamnoon Hussain has passed away. What an epitome of grace, humility & nobility he was! Pakistan has lost a great public servant and PMLN an elderly statesman. My heartfelt condolences go to his family!," said Shehbaz Sharif, opposition leader and president of the Pakistan Muslim League-Nawaz party.

Hussain served as the country’s twelfth president from September 2013 to September 2018, during the government of former Prime Minister Nawaz Sharif.

Hussain was a close confidant of Sharif and was elected with a thumping majority in parliament, defeating Wajihuddin Ahmed, a former Supreme Court judge and candidate for the Pakistan Tehrik-e-Insaf (PTI) party of cricketer-turned-politician Imran Khan.

He was diagnosed last year with cancer and was in a hospital in Karachi. He leaves behind a widow and three sons.

He hails from an upper-middle-class merchant family from Burns Road, a famous food street in Karachi.