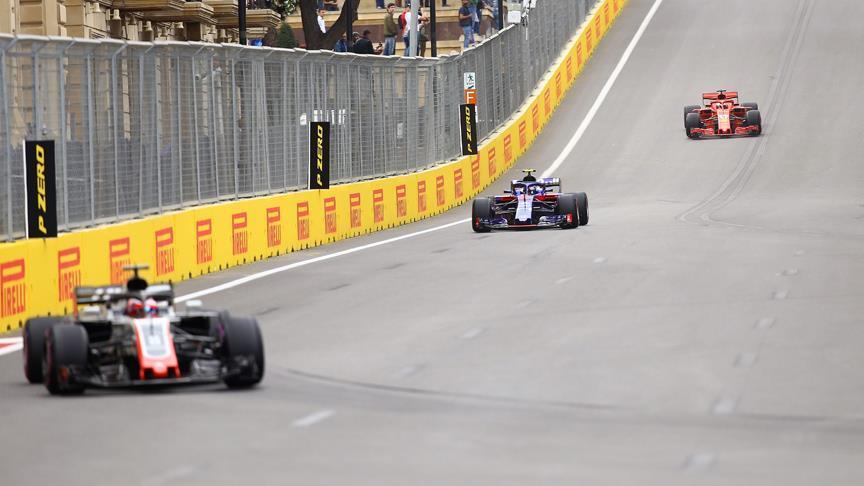 The program of the Formula 1 Azerbaijan Grand Prix to be held on June 4-6 in Baku has been announced.

In the afternoon, the F2 race will take place, followed by the second F1 free practice.

On the second day of races, June 5, the F2 sprint race will take place first, followed by the third F1 free practice, and in the afternoon, the F1 order race and the F2 sprint competition.

The National Anthem of Azerbaijan will be played before the start, followed with holding the Formula 1 Grand Prix of Azerbaijan from 16.00 (GMT+4) to 18:00.