Formula 1 must design cars to race in rain - FIA president 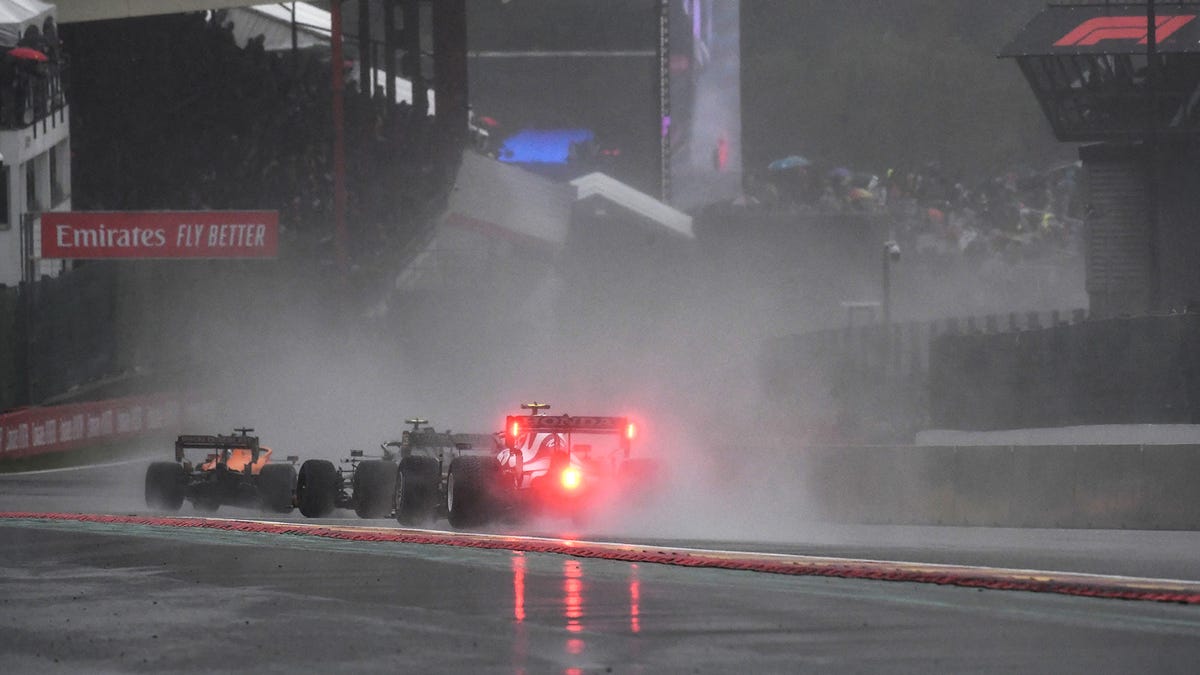 Formula 1's next generation of cars must be designed to race in the rain to avoid a repeat of the Belgian Grand Prix washout, says FIA president Jean Todt, according to Autosport.

Last month's wet race at Spa-Francorchamps had to be abandoned after three laps behind a safety car because conditions were not good enough to allow the current generation of cars to race.

The high levels of downforce produced by the latest grand prix machinery, plus wider tyres, means more spray is thrown into the air in wet running, and that makes visibility too bad.

Todt thinks the matter needs to be addressed in the future, and reckons than when the next major rules overhaul is planned – most likely to coincide with all-new power units from 2025 – that wet weather running needs to be factored in.

"There were many who criticised what was decided at Spa [by not racing], but what would have happened if, after the start, we had had an accident with 10 cars that resulted in injured drivers or worse," explained Todt.

"Do you remember [Niki] Lauda at Fuji in '76? He was the only one of the drivers to give up racing in the rain. Today, every driver thinks as Lauda did then."

F1's failure to go ahead with the Belgian Grand Prix caused some controversy, especially with the way that half points were handed out despite the fact no actual laps at racing speed were completed.