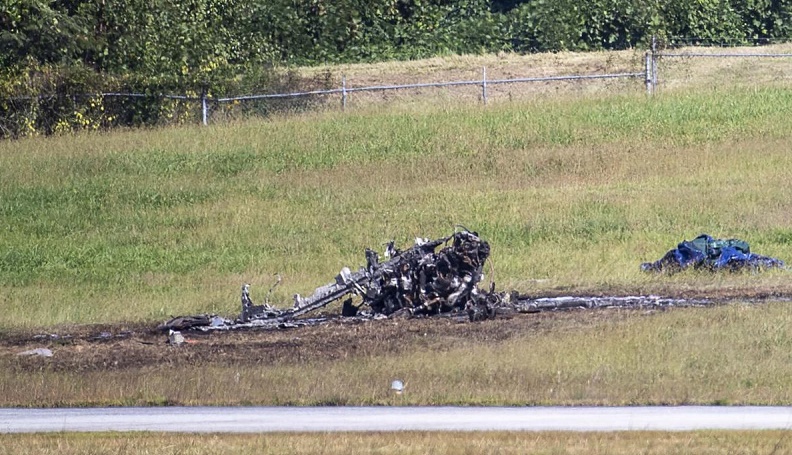 Multiple media outlets cited the Federal Aviation Administration as saying that the single-engine Cessna 210 crashed about 1:10 p.m. soon after it took off from DeKalb-Peachtree Airport in the northeast suburb of Atlanta.

DeKalb County Fire Rescue confirmed that the fire was quickly extinguished, and none of the four people on board survived the incident, according to the reports. The identities of the victims have not yet been released.

The National Transportation Safety Board is leading an investigation into the crash to determine the cause, the reports said.