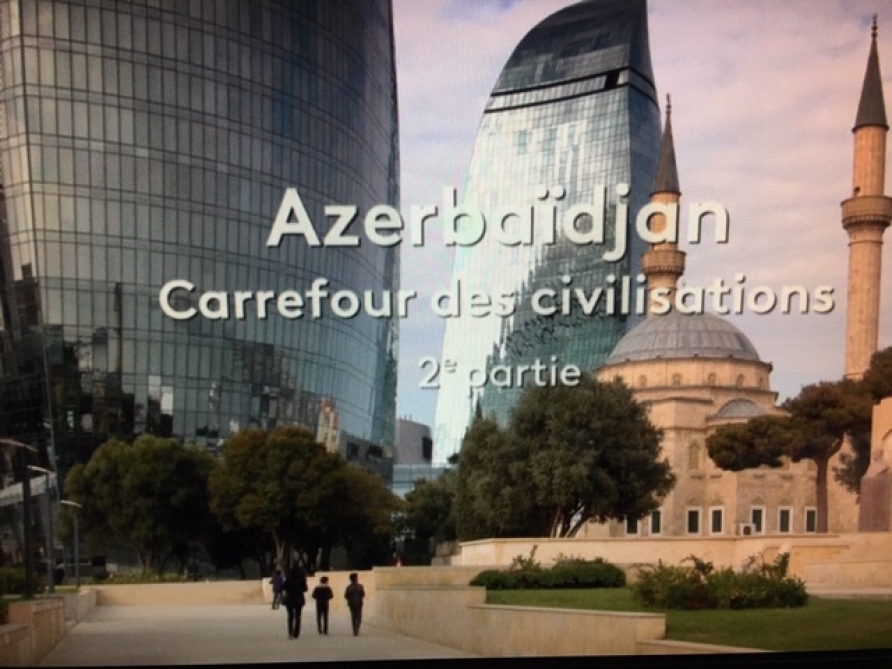 The film highlights the 19th century oil boom in Azerbaijan, the Azerbaijan Democratic Republic, the first parliament's declaration of Azerbaijan’s independence, the extension of suffrage to women and the establishment of a first-ever school for girls in Muslim Orient.
The documentary features the events of 1990, the struggle of the Azerbaijani people for independence in Baku, as well as the killing of civilians by Soviet tanks.

It also highlights the Armenia-Azerbaijan Nagorno-Karabakh conflict, telling that the independence of Azerbaijan was not easily achieved.

The film also hails the increasing role of women in all areas of life in Azerbaijan, stressing their outstanding contribution to the country’s social and political development. It also provides an insight into Azerbaijan’s multiculturalism traditions, saying that the representatives of various religions have lived here in peace and harmony for centuries and are free to celebrate their religious rituals.