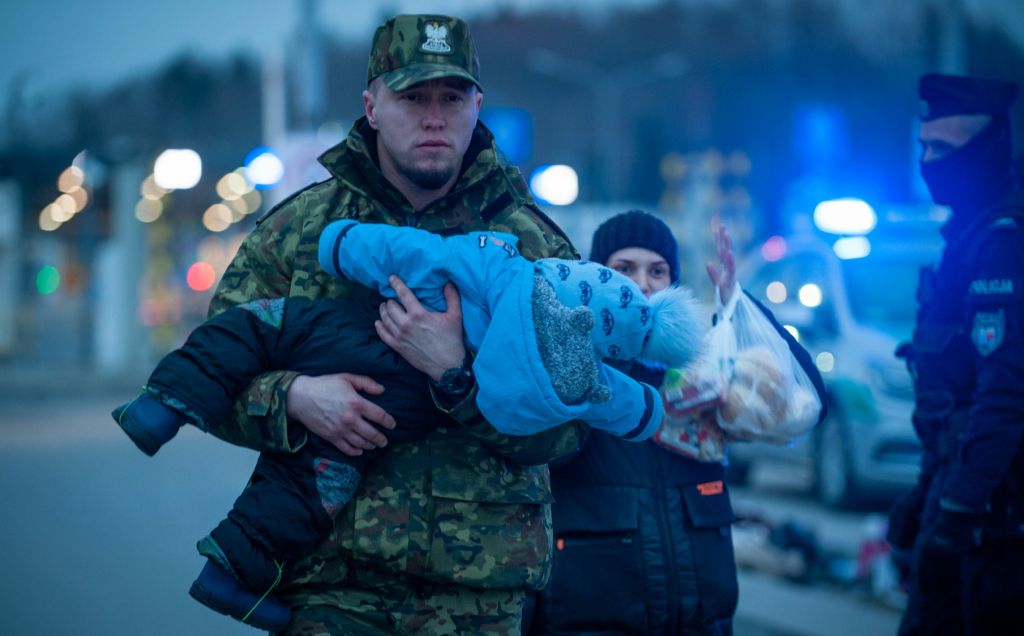 In a statement, the French foreign ministry said the flight today evacuated seven Ukrainians wounded in the war, plus three Ukrainian children with cancer and their caregivers.

The patients will be treated at the expense of France in various hospitals across the country, according to the statement.

“France remains committed to supporting Ukraine and the populations affected by the consequences of the Russian aggression,” the ministry said.