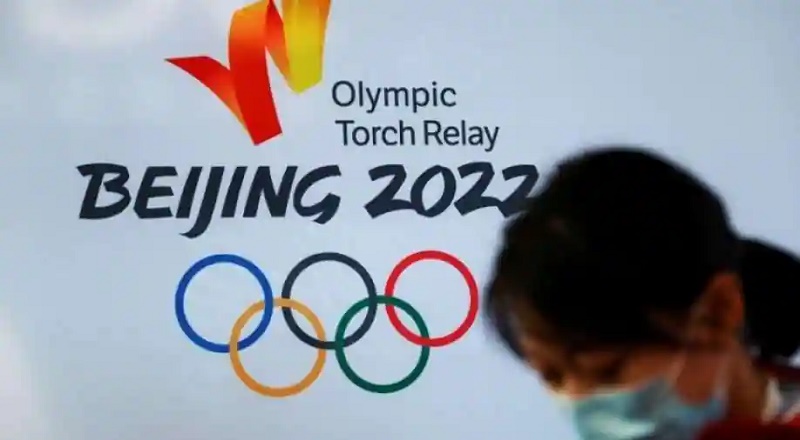 French Minister of National Education, Youth and Sports, Jean-Michel Blanquer confirmed on Thursday that France will not join the diplomatic boycott of the upcoming Beijing Winter Olympic Games, Xinhua reports.

"Sport must be preserved as much as possible from political interference. Otherwise, it can go in any direction and we will end up killing all competitions," he told BFMTV.

The French government will send its Minister Delegate in charge of Sports: Roxana Maracineanu for the Beijing Winter Olympic Games, and Secretary of State in charge of People with Disabilities, Sophie Cluzel for the Paralympic Games.