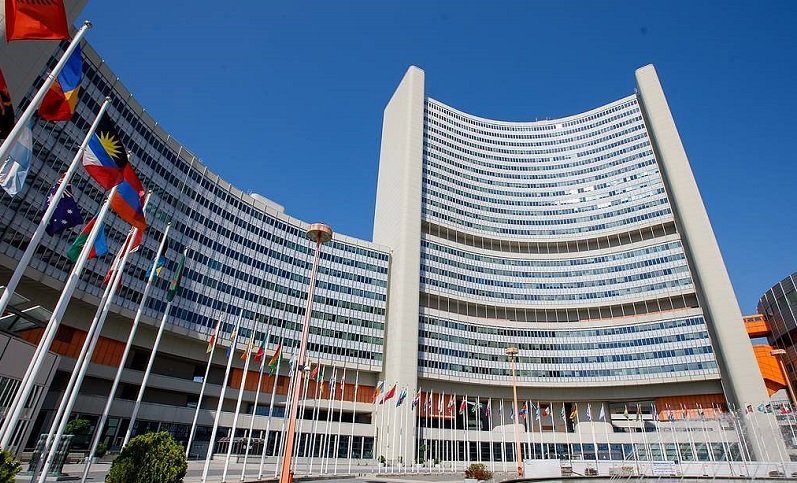 All signs point to the fact that the E3 (France, Germany and the UK) have decided to refrain from approving a resolution criticizing Iran at the Board of Governors of the International Atomic Energy Agency (IAEA), diplomatic sources in Vienna told TASS on Thursday.

"The acute conflict situation in the IAEA Board of Governors is close to being regulated. It seems that the UK, France and Germany have decided to abstain from pushing forward their draft resolution criticizing Tehran," diplomatic sources suggest.

French Foreign Minister Jean-Yves Le Drian earlier informed of the intention of the E3 to put forward a resolution on Friday during a session of the IAEA Board of Governors demanding that Iran fully resume inspections of its nuclear facilities. On March 4, Iranian President Hassan Rouhani called on the European states not to politicize the IAEA.

In accordance with the law approved in December 2020, on February 23, Iran introduced restrictions on the inspection of its nuclear objects by IAEA representatives under an additional protocol. Iran explained that the IAEA no longer has access to cameras on nuclear objects, however, this data will be stored for three months in case the US lifts its sanctions. If Washington does not go back to the nuclear deal within the specified period, all footage from cameras will be deleted.