France pulls out of UK defence talks amid row 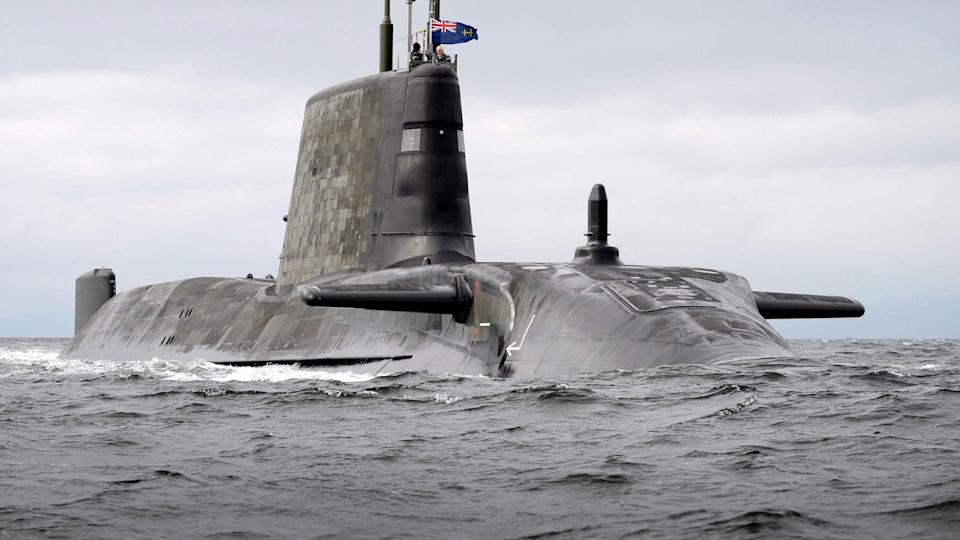 France's defence minister has cancelled talks with her UK counterpart amid the row prompted by a new security deal between Britain, the US and Australia, BBC reports.

Paris is angry after Australia signed the Aukus pact to build nuclear-powered submarines, pulling out of a major contract with France in the process.

UK PM Boris Johnson said France had nothing to worry about from the deal.

But Florence Parly's meeting with UK Defence Secretary Ben Wallace in London this week has been called off.

Lord Ricketts, a former British ambassador to France who was due to co-chair the two days of talks, confirmed the meeting had been "postponed to a later date".

The Aukus agreement brokered last week, widely seen as an effort to counter China's influence in the contested South China Sea, ended a deal worth $37bn (£27bn) signed by Australia in 2016 for France to build 12 conventional submarines.

French foreign minister Jean-Yves Le Drian has described it as a "stab in the back" that constituted "unacceptable behaviour between allies and partners".

And in a virtually unprecedented step among allies, French President Emmanuel Macron ordered the recall of the French ambassadors to Washington and Canberra.

Speaking on a flight to New York, where he will take part in the UN General Assembly, Mr Johnson said France should not "worry" about the alliance, insisting that Anglo-French relations were "ineradicable".

The prime minister said Britain and France have a "very friendly relationship", which he described as being of "huge importance".