France to launch investigation into justice minister over conflict of interest 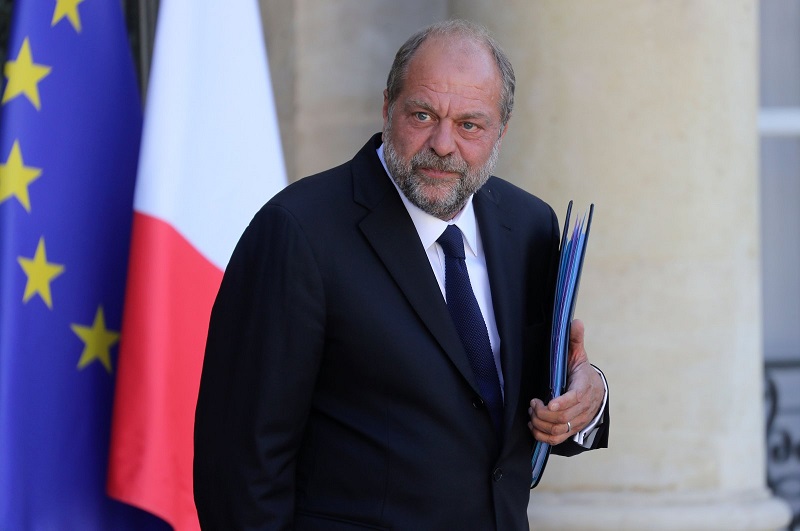 A judicial investigation will be opened into an alleged conflict of interest on the part of Justice Minister Eric Dupond-Moretti, the prosecutor attached to France's highest civil court said on Friday, Reuters reports.

It comes after an anti-corruption group in October filed a complaint to the Cour de la Justice de la République, a special court dealing with allegations against sitting ministers. Three magistrates' unions then filed similar claims.

The complaints were made after Dupond-Moretti called for three prosecutors from the financial crimes prosecution unit to be investigated. Dupond-Moretti had filed his own complaint against the trio while serving as a lawyer, before he became minister.