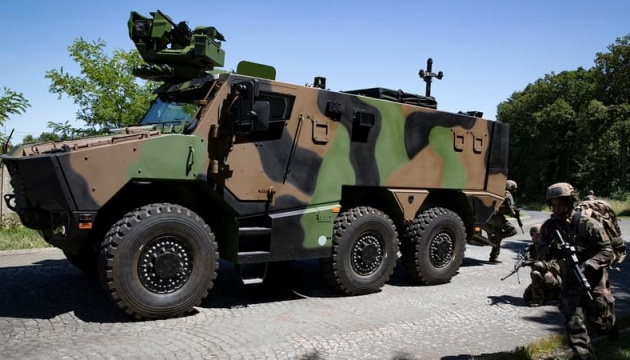 Lecornu also confirmed the sending to Ukraine of six additional Caesar self-propelled howitzers in addition to the 12 that have already been transferred to the Ukrainian Armed Forces.