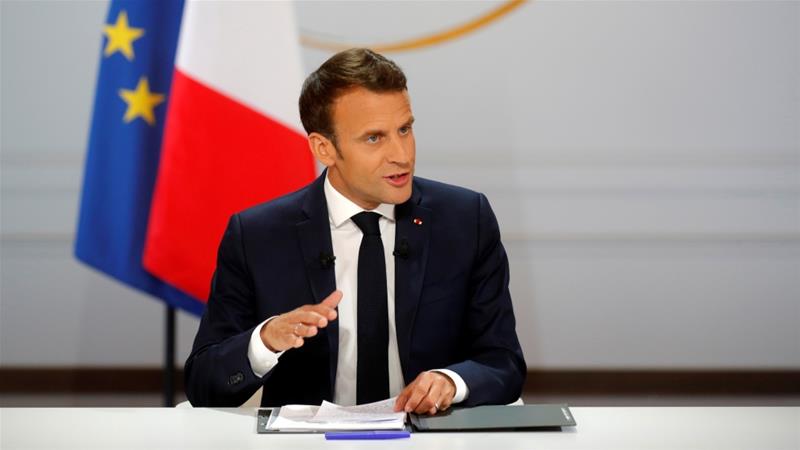 Macron was responding to proposals put forward by a Citizens’ Climate Council that he created to help set a new course on France’s ecological agenda.

The president was addressing the Climate council after his centrist party received a drubbing in Sunday’s municipal elections, with the Greens winning control of big cities including Lyon, Bordeaux and Strasbourg.

However, Macron said he disagreed with the council’s proposal for a 4% tax on dividends to help fund new environmental policies, saying it would discourage investments.