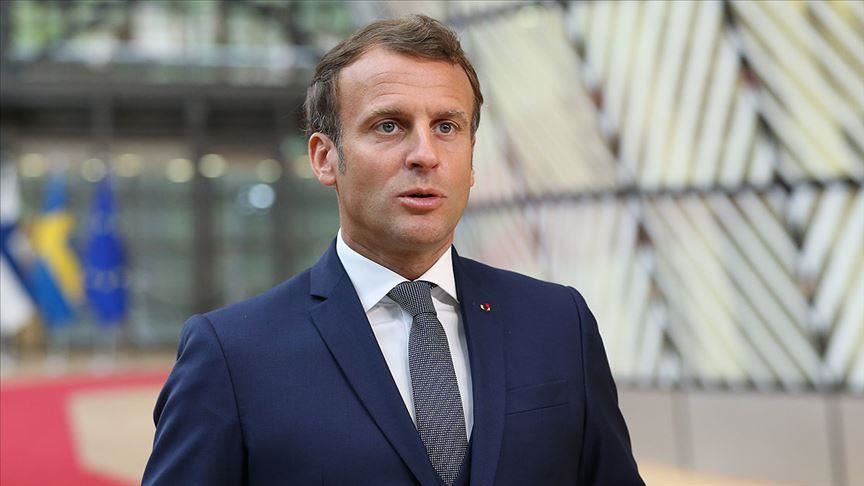 Speaking at a press conference at the end of the three-day NATO summit in Madrid, Macron underscored the need for a strengthened unity among member states, News.Az reports citing foreign media.

The French president said the NATO summit focused on the current threats and challenges and the need to respect the security interests of each of the allies in the strategic decisions we take.

“We have sometimes had frank discussions in the past, in particular with Türkiye on these subjects. We are pursuing them because an alliance has been made for this and because I am attached to cohesion,” Macron added.