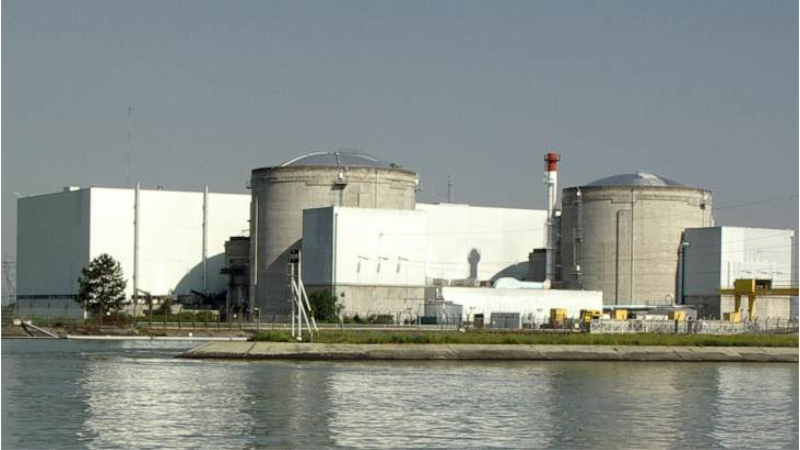 France's Fessenheim nuclear plant, for years the focus of anti-nuclear protests, has been switched off after more than four decades, BBC News reports.

The divisive plant near the borders of Germany and Switzerland produced 70% of the Alsace region's energy needs.

Fessenheim's closure raises questions over how the energy gap will be filled and what will happen to local jobs.

France has pledged to reduce its reliance on nuclear power by shutting down 12 nuclear reactors by 2035.

The country relies on nuclear energy for 70% of its electricity, a figure that will be cut to half over the next 15 years.

Fessenheim's first reactor was shut down in February and its second reactor was switched off at 23:00 (21:00 GMT) on Monday. Over the next three years the spent fuel will be removed and then it will take another 15 years to dismantle the plant entirely.

State-run power company EDF said it was the first time a pressurised water reactor was being shut down and completely dismantled. France still has another 56 reactors of this type.