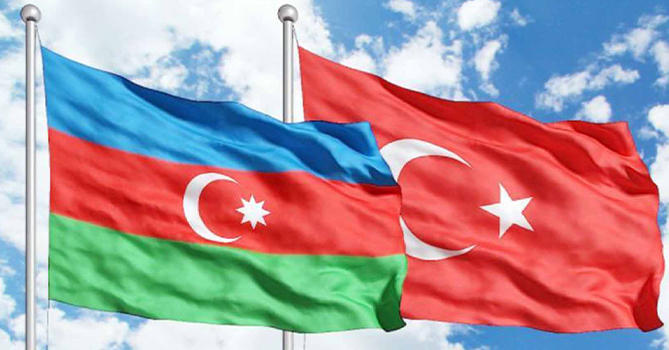 Appropriate steps are constantly being taken to strengthen economic ties between Turkey and Azerbaijan, and innovations are expected in this direction in the near future, said Speaker of the Grand National Assembly (Parliament) of Turkey Mustafa Sentop.

Sentop made the remarks during a conference in Azerbaijan’s Ganja city on July 28.

The speaker also reminded that citizens of Turkey and Azerbaijan can enter the territory of the two countries with an identity card.

“In March 2021, a preferential trade agreement was approved between Turkey and Azerbaijan. Currently, work is underway on a free trade agreement, after the approval of which the economic ties between the two countries will become even stronger,” Sentop added.