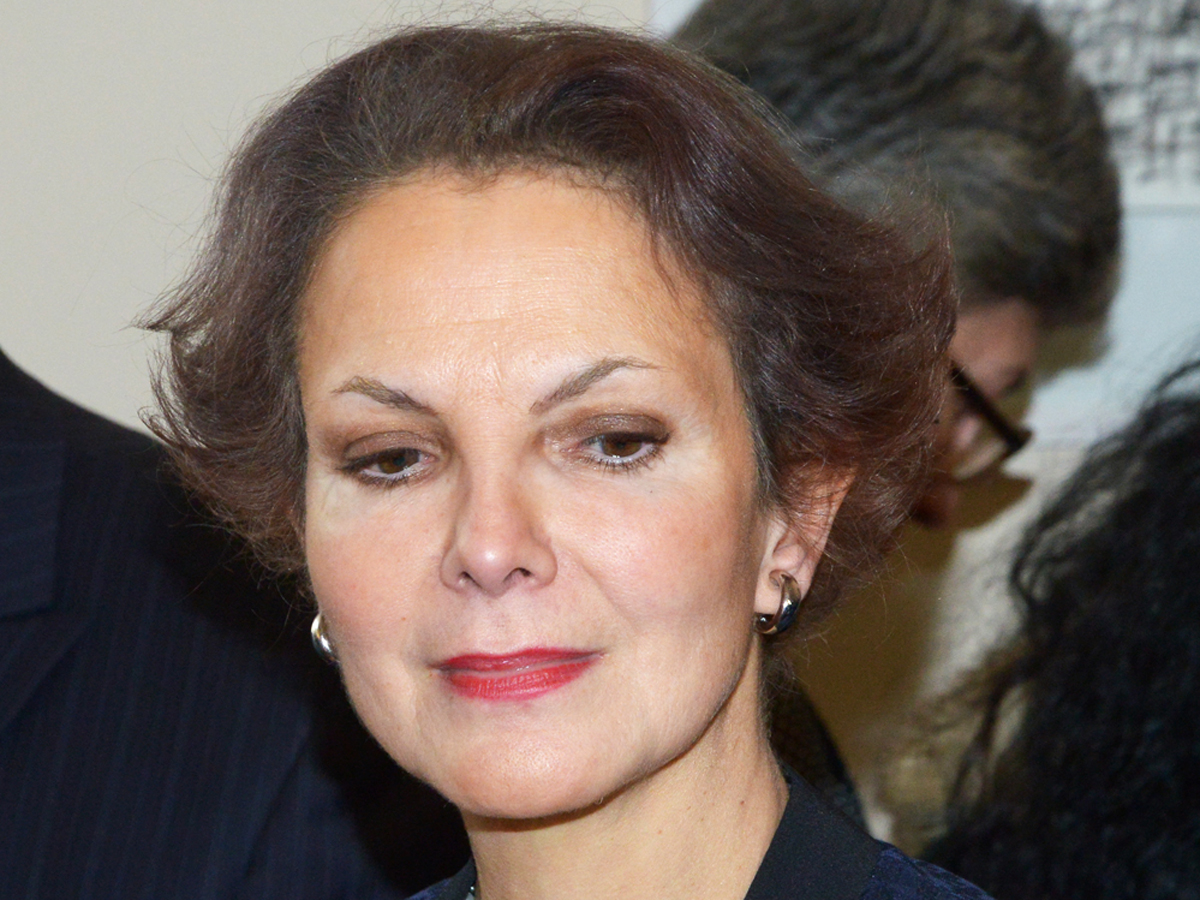 Aurelia Bouchez, ambassador of France to Azerbaijan, told Trend Feb. 16 that she was impressed by the reconstruction work being carried out in the Jabrayil district’s Jojug Marjanli village.

The village was previously under Armenian occupation, and got later liberated by the Azerbaijani Armed Forces.

“It shows the scale of the reconstruction effort announced by President Ilham Aliyev Jan. 24, 2017,” she said. “It also shows how important and urgent it is to reach a peaceful solution to the Nagorno-Karabakh conflict.”

France as co-chair of the OSCE Minsk Group does its utmost to achieve this aim, she added.

Representatives of foreign countries’ diplomatic missions and heads of international organizations accredited in Azerbaijan visited the Jabrayil district’s Jojug Marjanli village Feb. 15. The delegation became acquainted with construction and reconstruction work carried out in the village.