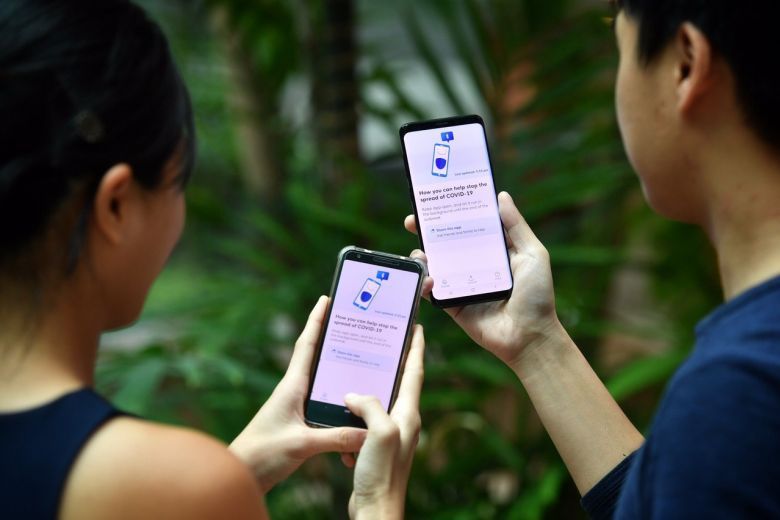 The French government has decided to allow lawmakers to vote on its plan to launch a contact tracing app to fight the coronavirus outbreak, lawmakers and the prime minister’s office said on Tuesday, Reuters reported.

The government’s U-turn came after mounting criticism from members of parliament, including MPs from President Emmanuel Macron’s party. It initially planned to hold a debate on April 28-29 without a vote.

”Thanks to the government for finally changing its mind, it’s a good decision for democracy,” lawmaker Matthieu Orphelin tweeted.

The planned smartphone app would warn users if they come into contact with anyone infected with the coronavirus to help to contain the epidemic as France looks to emerge from lockdown.

For all the espoused benefits of such apps, the issue has proved somewhat divisive in Europe, with deep misgivings expressed over the potential for data abuse and privacy violations.

Lawmakers from Macron’s party told Reuters earlier this week the decision not to allow a vote would undermine the app’s democratic legitimacy. The opposition Socialist party had also urged the government to hold a vote.

Separately, a government official said Apple was refusing to change the privacy settings of its phones to make them compatible with the French government’s app, confirming an earlier report by newspaper Les Echos.

In a hearing behind closed doors on Monday, digital affairs minister Cedric O told members of the Senate that Apple was so far resisting French demands to make the future app detectable via bluetooth even when its not active.

The minister told the Senate that if Apple lifted its technical barriers to the development of the application, he was hopeful it could be launched on May 11, Cedric O’s office told Reuters on Tuesday.

The other is a decentralised contact tracing protocol called DP-3T, pioneered by Swiss researchers, that is aligned with a technology alliance between Apple and Google.