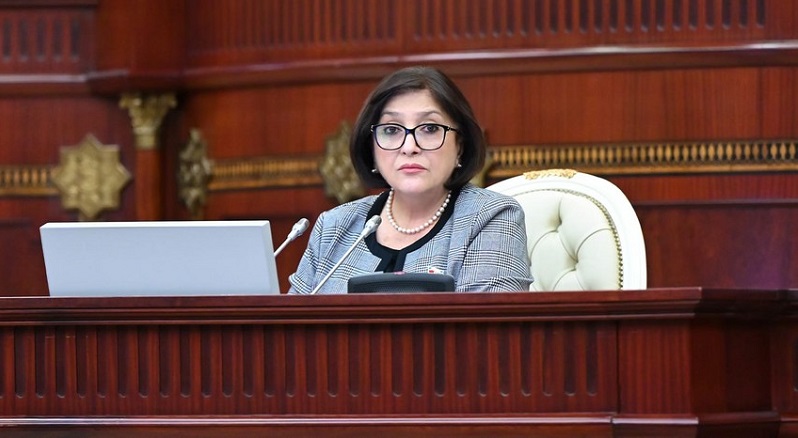 Speaking at a parliamentary session, Gafarova described the resolutions as ‘biased and unfair’.

She stressed that the resolution adopted by the French National Assembly on November 30 is an apparent disrespect for the territorial integrity and sovereignty of Azerbaijan, as well as the norms and principles of international law.

“We strongly deplore and reject this resolution and consider it political hypocrisy,” Speaker Gafarova said.

She added that such provocative steps by French authorities and parliament also undermine the ongoing normalization process between Azerbaijan and Armenia.