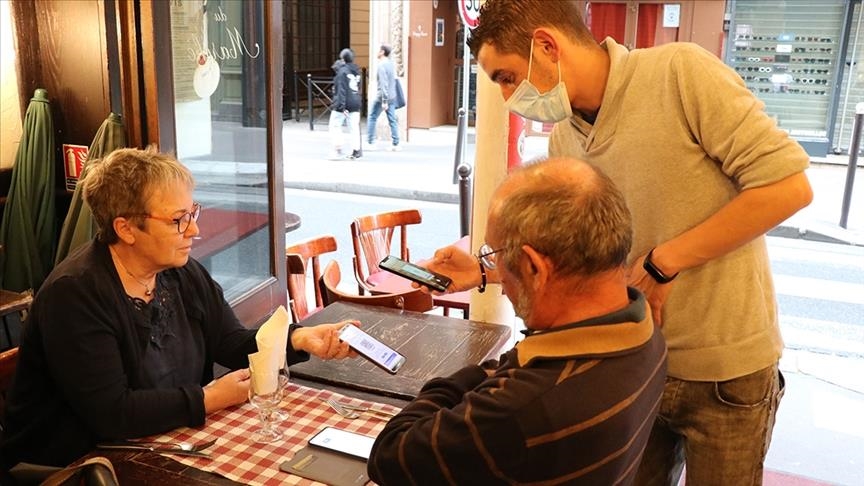 Lawmakers in the lower house of parliament voted 215-58 with seven abstentions.

The Macron government will still not be able to implement the law with immediate effect as opposition lawmakers are set to approach the country’s highest constitutional authority, the Constitutional Council, for final validation. The council could rule out certain disputed provisions after examining requests from the lawmakers.

Once the law comes into effect, anyone above the age of 16 must produce a certificate of vaccination in order to enter restaurants, cafes, bars, cinemas or sports halls, long-distance transport, or any other crowded public places. A negative antigen or PCR test will no longer be valid for the unvaccinated to access public places.

The bill faced stiff opposition in both the upper and lower houses of parliament as lawmakers criticized President Emmanuel Macron’s controversial remarks that he wants to “piss off” the unvaccinated by restricting their movement in public places. They questioned whether the government intended to fight the health crisis or was against the freedom of the unvaccinated.

According to Macron, the vaccine pass law will convince nearly 5.3 million people to get the jab and prevent the hospital system from getting overwhelmed with cases linked to COVID-19.

Among European countries, France has the highest number of daily positive COVID-19 cases, with an average of 200,000 infections per day. In the last 24 hours, 278,129 people were reported to be positive. Around 24,887 patients are currently hospitalized.