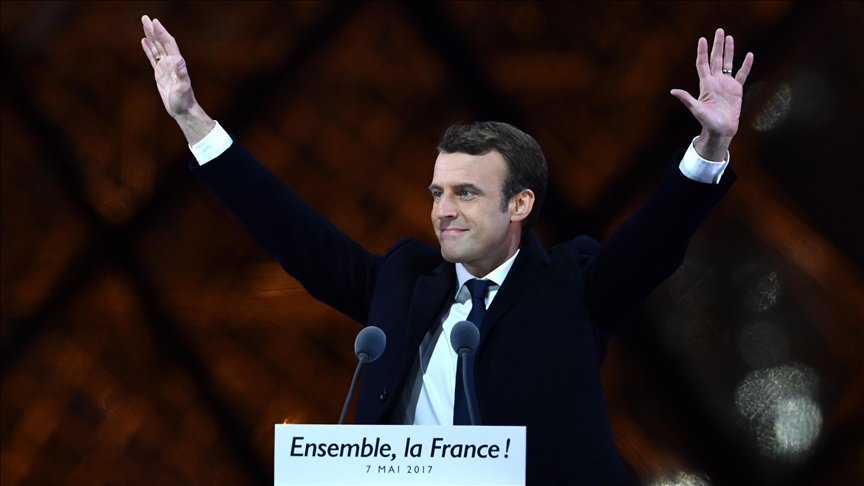 The inauguration of French President Emmanuel Macron, elected for a second term, will take place on May 7 at the Elysee Palace, a government spokesman said on Thursday, News.Az reports citing foreign media.

Specifically, there will be a proclamation of the official election results by the President of the Constitutional Council, Laurent Fabius, then the president will be recognised as the Grand Master of the National Order of the Legion of Honor, making the start of his second term official.

Macron will then give a speech, after which 21 cannon shots will be fired to mark the event, a tradition some re-elected presidents have skipped in the past. The ceremony will end with flags and the Marseillaise.

On April 24, the second round of the presidential elections took place in France. Emmanuel Macron and Marine Le Pen competed for the presidency. According to the final data of the French Constitutional Council, Macron received 58.55% of the vote, Le Pen - 41.45%.