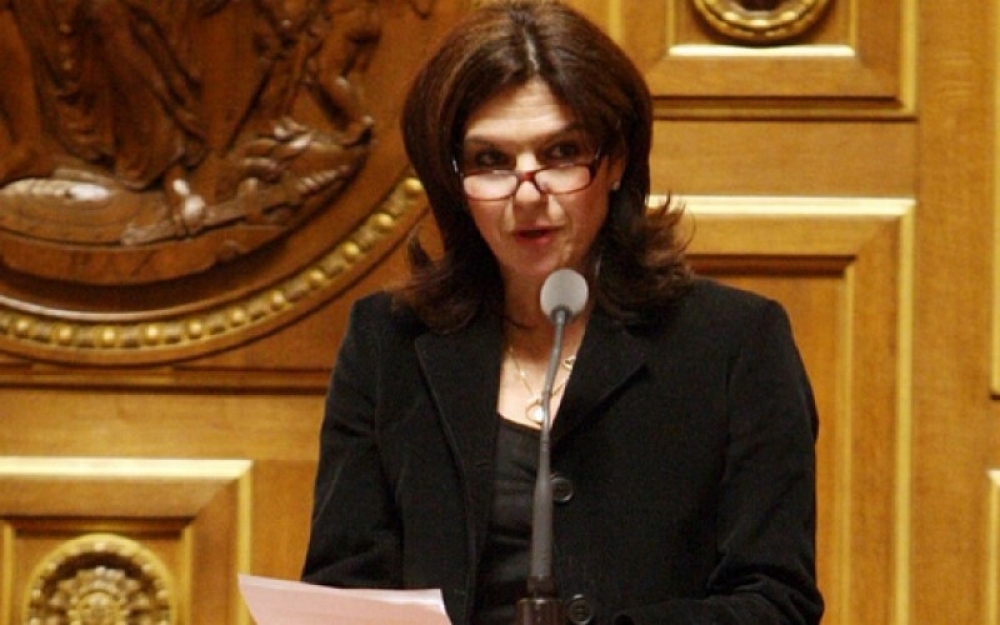 French Senator Nathalie Goulet has joined the ‘Justice for Khojaly’ campaign, calling on the international community to recognize the genocide.

Speaking to News.Az, the French senator said she is joining the people who are asking justice for Khojaly.

“Khojaly was the massacre of February 26, 1992. We didn’t have any judgment yet. I think that it’s time to get justice for Khojaly, for the family of massacre victims, as well as for the people of Azerbaijan,” she said.

“With the liberation of Azerbaijani territories, people will be able to go back to their homes, but it is not enough. We definitely need to ask the international community to recognize the Khojaly massacre of 613 people,” Goulet added, honoring the memory of the victims.