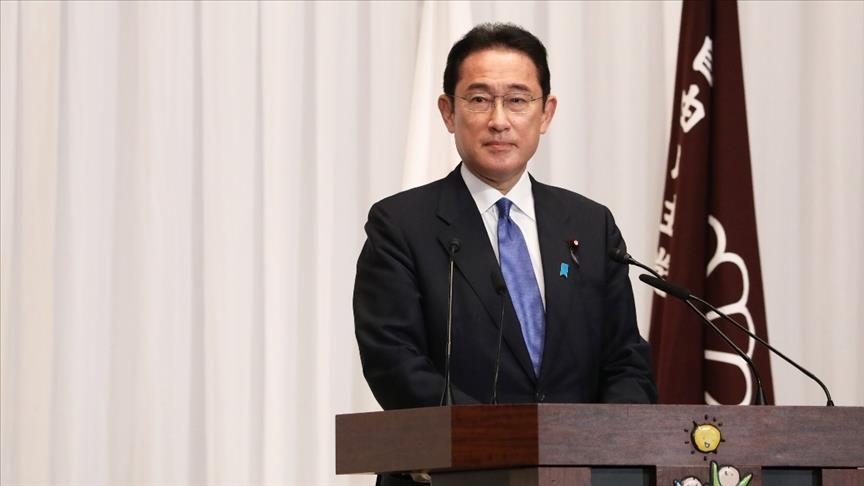 Fumio Kishida, the president of Japan's ruling Liberal Democratic Party, was elected prime minister in an extraordinary session of the House of Representatives on Monday, Anadolu Agency reports.

The 64-year-old former foreign minister garnered 311 votes in the 465-seat lower house. He and his Cabinet are expected to be sworn in later in the day.

Kishida replaces Yoshihide Suga, who resigned after just over a year in office amid criticism of his response to the coronavirus pandemic.

It is said that he has decided to dissolve the lower house later this month to hold general elections on Oct. 31.

In a tweet, Suga said he could not have achieved “anything at all” without the citizens’ cooperation.

“I extend from the bottom of my heart my gratitude and respect to you for your support and cooperation you have given to the Cabinet that worked for the people over the past year. I thank you all most sincerely,” he said.