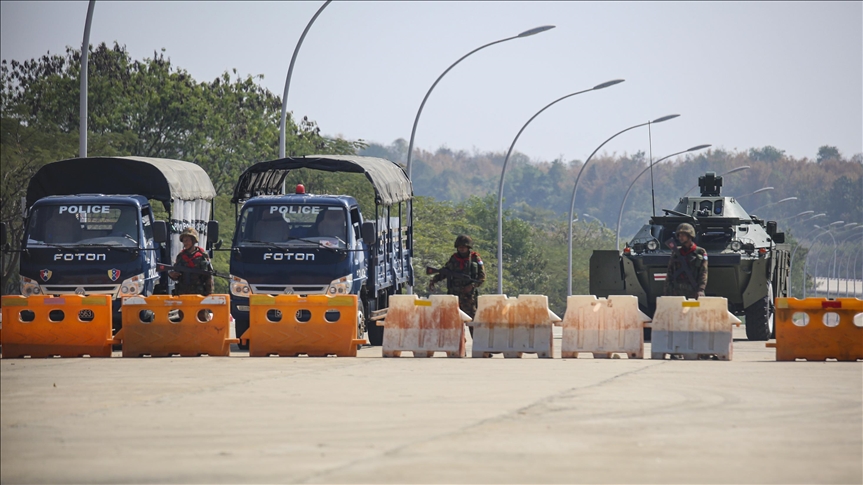 The Group of Seven largest developed economies on Wednesday condemned the military coup in Myanmar and said it was deeply concerned about the fate of detained political leaders such as Aung San Suu Kyi.

“We, the G7 Foreign Ministers of Canada, France, Germany, Italy, Japan, the United Kingdom and the United States of America and the High Representative of the European Union, are united in condemning the coup in Myanmar,” they said in a statement.

“We are deeply concerned by the detention of political leaders and civil society activists, including State Counsellor Aung San Suu Kyi and President Win Myint, and targeting of the media.”