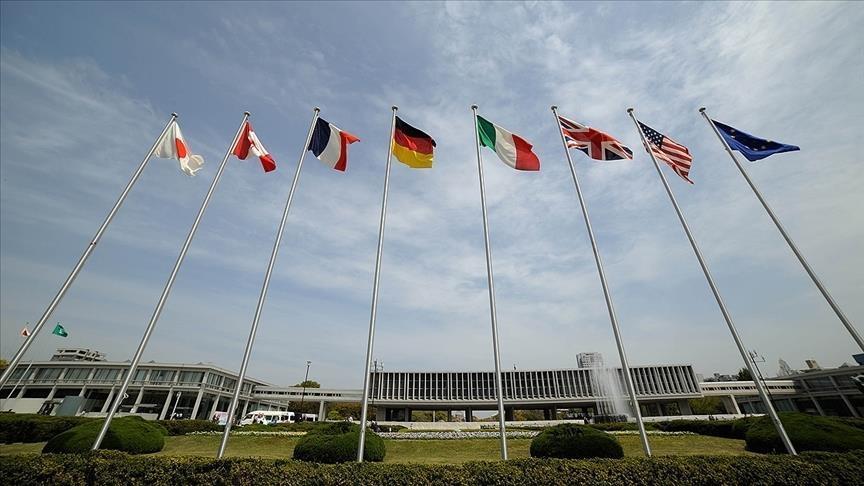 Discussions will take place on the sidelines of the NATO ministerial meeting in Brussels, the German minister said.

“All G7 ministers agreed that this is a unilateral and clear violation of existing contracts. The contracts are valid, and companies must respect them. Payment in rubles is unacceptable, and we urge interested companies not to comply with Putin's requirements,” German Economy Minister Robert Habeck said.