G7 rejects Moscow’s demand to pay for gas in rubles 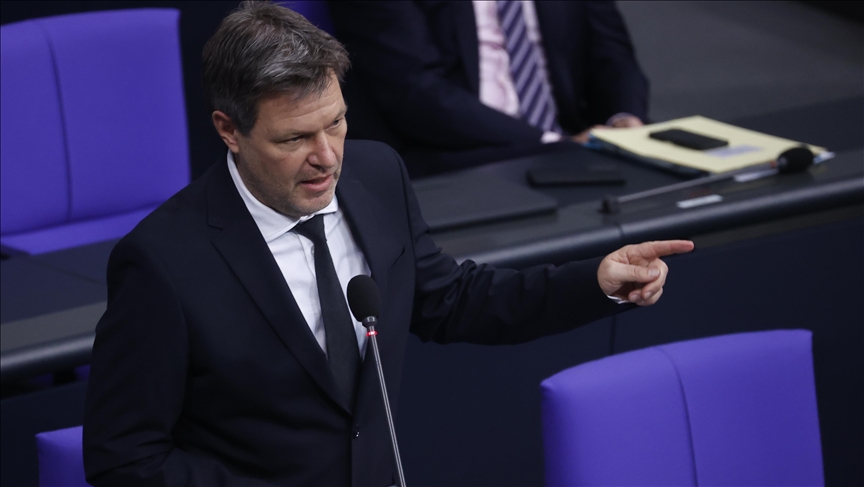 “All G7 ministers agreed that this is a unilateral and clear violation of existing contracts. The contracts are valid, and companies must respect them. Payment in rubles is unacceptable, and we urge interested companies not to comply with Putin's requirements,” he said.

Habeck described Russia’s demand as another attempt to divide the most industrialized nations.

“Putin's attempt to divide us is obvious, but as you can see from this great unity and determination, we cannot be divided,” the German minister added.

Putin earlier stated that Russia has decided to accept payments for gas supplied to Europe in rubles.