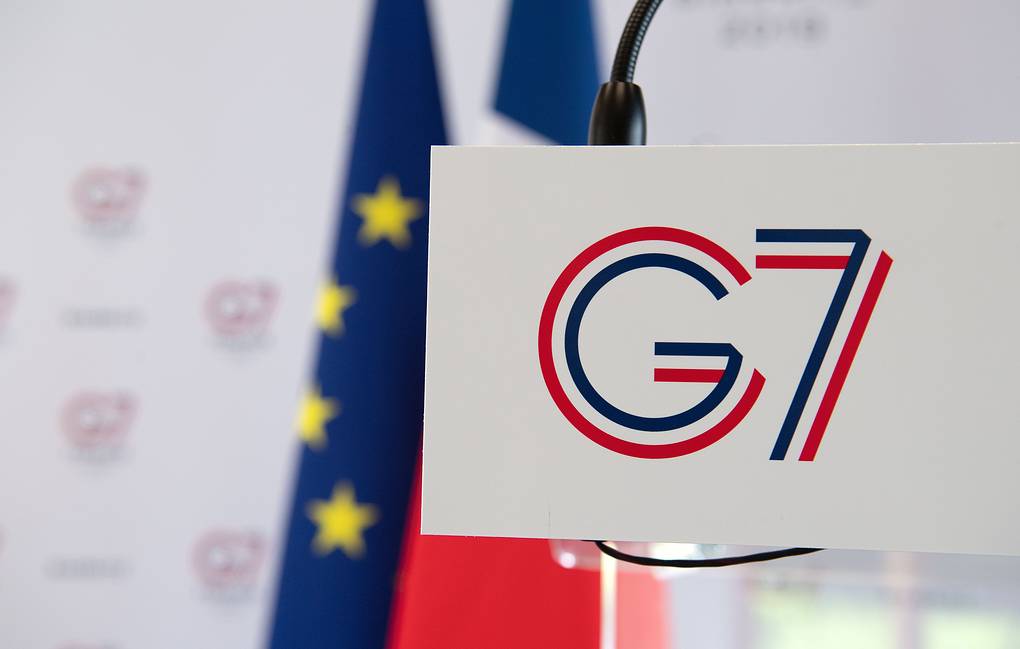 Countries of the Group of Seven (G7) are ready to introduce sanctions against Moscow leading to ‘massive’ economic consequences in case of the Russian invasion of Ukraine, G7 finance ministers said in a statement posted on Monday on the website of the UK government.

"We are prepared to collectively impose economic and financial sanctions which will have massive and immediate consequences on the Russian economy," the statement says. "Any further military aggression by Russia against Ukraine will be met with a swift, coordinated and forceful response," ministers said.

"The ongoing Russian military build-up at Ukraine’s borders is a cause for grave concern. We, the G7 Finance Ministers, underline our readiness to act swiftly and decisively to support the Ukrainian economy," the joint statement said.