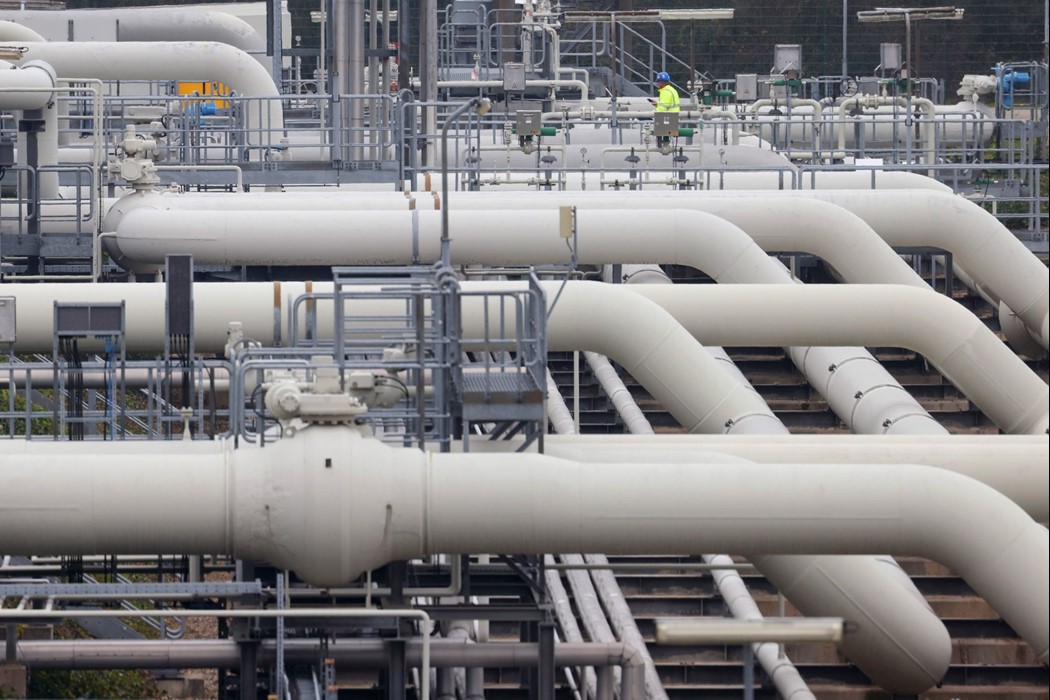 The price of gas in Europe once again surpassed $2,800 per 1,000 cubic meters amid reports of a delay in the launch of the Freeport LNG plant in Texas after repairs, News.Az reports citing TASS.

The price of September futures at the TTF hub in the Netherlands rose to $2,837 per 1,000 cubic meters or 276 euro per MWh (based on the current euro/dollar exchange rate, ICE prices are shown in euros per MWh).

Previously, the US company Freeport LNG stated that it plans to restore partial operation of its LNG terminal after an accident in early or mid-November, and full production in March 2023. It was previously scheduled to restart operations in October and reach full capacity by the end of the year.

The capacity of Freeport LNG enterprises is estimated at 15 mln tonnes of LNG per year, or around 16% of total US exports.

This week, the spot gas price in Europe surpassed $3,000 per 1,000 cubic meters for the first time since the beginning of March, in anticipation of the suspension of supplies via Nord Stream for three days from August 31 due to repairs of the only gas compressor unit remaining in operation.