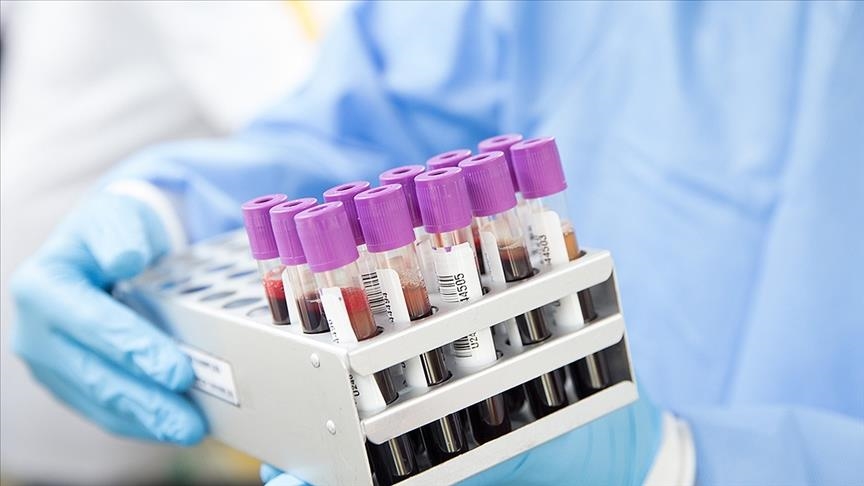 According to the National Centre for Disease Control (NCDC), a mild form of the viral disease had been confirmed for the patient in question, with the individual discharged from the hospital shortly following the treatment.

The NCDC said it will continue to study suspicious cases if necessary.

Monkeypox is a viral zoonotic disease, which means it can spread from animals to humans and among people as well, the World Health Organisation has said.

Symptoms of the disease include fever, intense headache, muscle aches, back pain, low energy, swollen lymph nodes and a skin rash or lesions, lasting between two to four weeks and going away without treatment.