Georgia may seek Saakashvili’s extradition from US 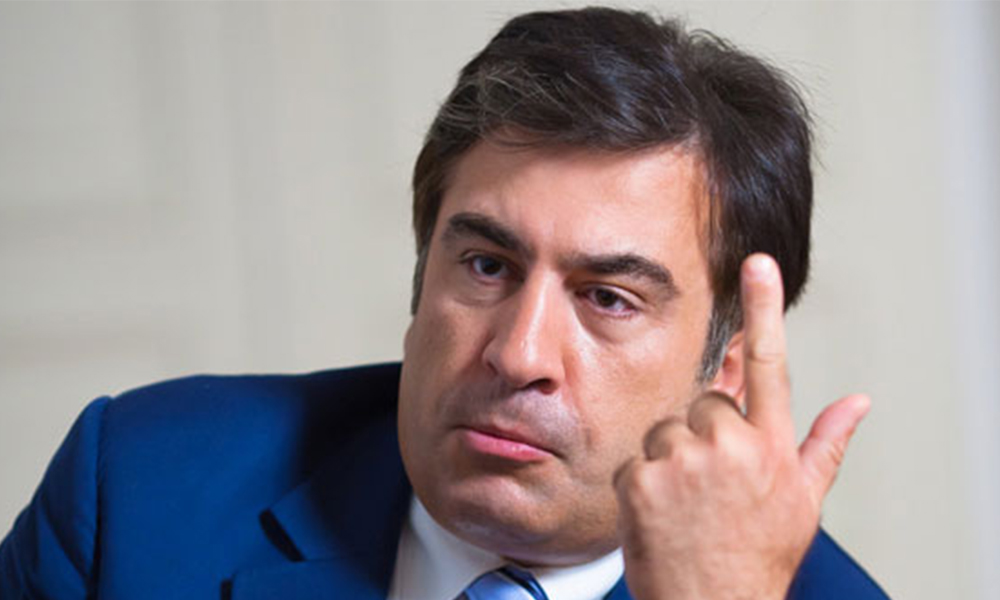 "If Ukraine obtains political will, the country will be able to decide on handing over Saakashvili. As for other countries, the United States for example, if the ex-president stays there, we will need legal consultations with the country, including talks and an agreement regarding extradition," the Georgian Channel One cited Tsulukiani as saying, according to Vestnik Kavkaza.

In November 2013, Saakashvili left Georgia. Georgian prosecution pressed criminal charges against Saakashvili in absentia, accusing him of embezzling immense sums from the state budget for personal use.