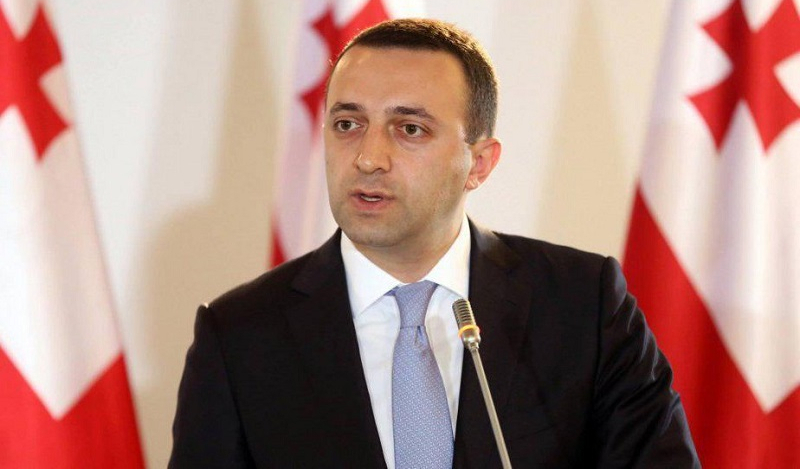 Georgian Dream party nominated Irakli Garibashvili as a candidate for the post of prime minister, according to local media.

This decision was made at a meeting of the political council of the party "Georgian Dream - Democratic Georgia".

The nomination of a candidate for the post of the prime minister became necessary after the resignation of Giorgi Gakharia. Gakharia, who announced it at a briefing at the government administration.

“I made a decision to resign. I believe that this step will help reduce polarization in our country’s political landscape. I am convinced that polarization and confrontation between us is the biggest risk to our country’s future, economic development, and dealing with all challenges,” Gakharia declared.