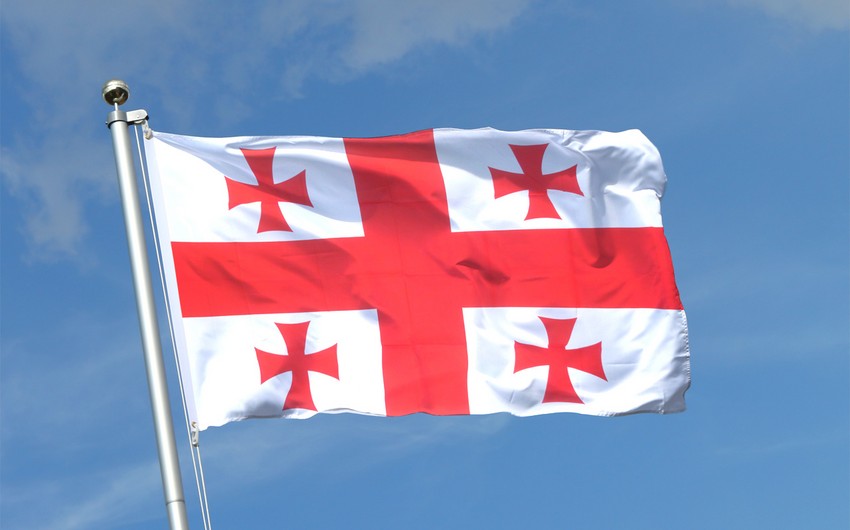 The Georgian Embassy in Baku has expressed condolences over the deadly crash of a military helicopter in Azerbaijan, News.Az reports.

A military helicopter belonging to the Azerbaijani State Border Service crashed on Tuesday during a training flight on the Garaheybat air range, killing 14 people and injuring two more on board.

The Investigation Department of the Azerbaijani General Prosecutor's Office has initiated a criminal case under Article 352.2 (negligent violation of the rules of flight and preparation for flight, leading to the death of two or more people) and other articles of the Criminal Code of Azerbaijan.