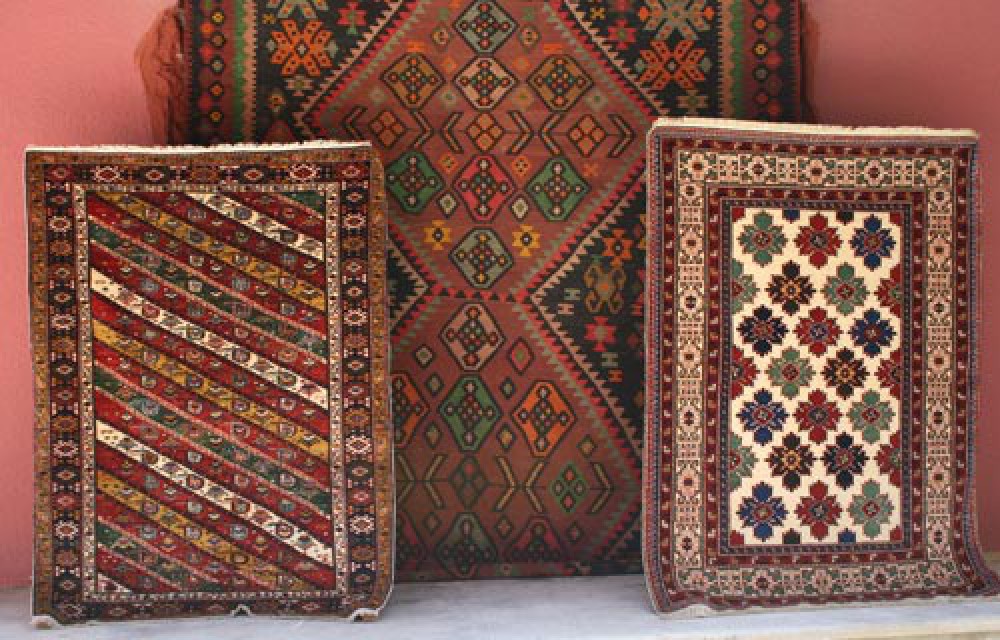 The theft and removal by Armenians of Azerbaijani carpets from the city of Shusha is another act of vandalism and disrespect for foreign culture, Guram Markhulia, a Georgian expert and historian, told News.Az.

The expert stressed that such a step is also a continuation of the policy of appropriating other countries’ history by Armenia.

“Such steps cannot be justified in any way, and this is a clear crime against other people. We have witnessed similar acts of vandalism by Armenians throughout the history of the Armenia-Azerbaijan Nagorno-Karabakh conflict. It was not enough for them to destroy everything they could in Karabakh, they also needed to “rewrite” on themselves the entire history and cultural heritage of Karabakh, which belongs to the Azerbaijani people,” Markhulia said.

The expert urged international organizations for the protection of cultural heritage, including UNESCO, not to turn a blind eye to Armenia’s actions and strongly condemn such barbaric steps.