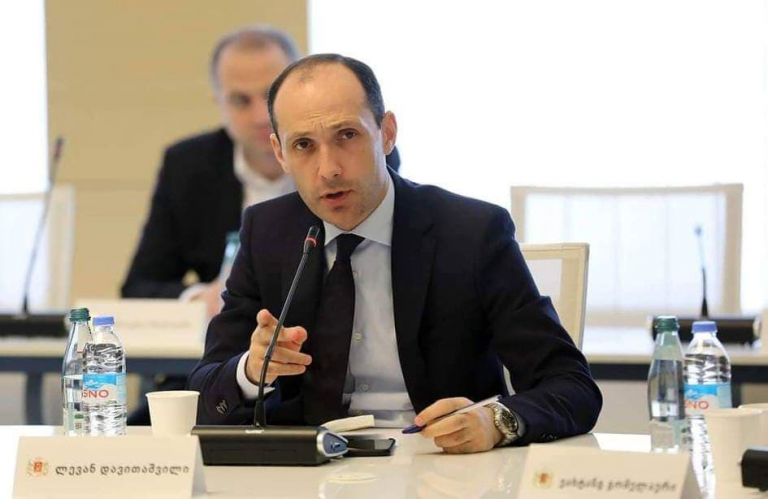 The parties will discuss issues of deepening relations between the two countries in various fields.

The Georgian minister will be accompanied by his deputies Guram Guramishvili and Romeo Mikautadze, Director General of Georgian Railways David Peradze, and other officials.