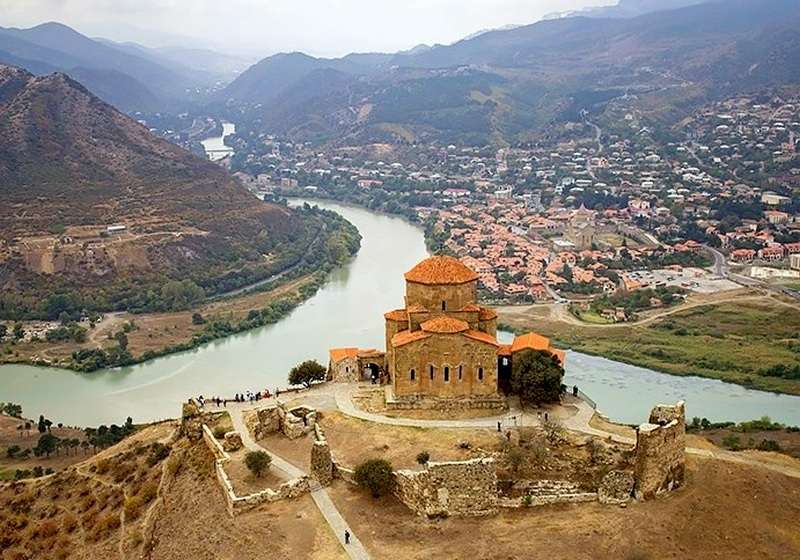 St. King Mirian and Queen Nana Medical Centre in Mtskheta is a multifunctional hospital with the capacity to fit 100 patients at a time. A total of 10 million GEL was invested in the project and the hospital employs up to 250 people, according to Vestnik Kavkaza.

"The medical centre is involved in the Universal Healthcare Program, meaning its patients will be able to receive high quality and less expensive medical service without leaving the municipality,” the PM’s press office in a statement.

While in Mtskheta, Kvirikashvili unveiled a new cultural centre as well, Agenda.ge reported.

The centre has a concert hall to fit 450 people and high quality video, audio, dubbing and lighting systems. There are rooms for different cultural activities including painting, voice recording amidst others.