Georgian skiers to compete at world championships in Switzerland 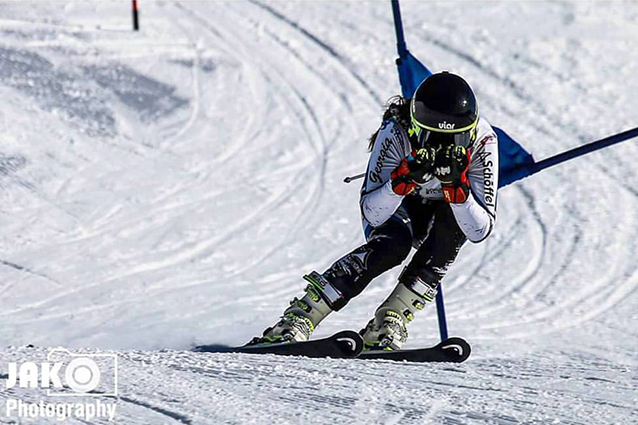 Five Georgian athletes will compete among hundreds of skiers from around the world at the ongoing Alpine World Ski Championships in St. Moritz, Switzerland this week.

Nestled on the southern slopes of eastern Switzerland’s Albula Alps mountain range, the winter resort is playing host to 600 competitors at the International Ski Federation (FIS)-organised tournament, according to agenda.ge.

The international contest’s second week of racing launched on Monday, with the Georgian national ski team travelling to the championships on Tuesday.

Five skiers will represent the country in qualifying events in hopes to go through to the main race contests before the tournament concludes on February 19.

Nino Tsiklauri will compete in ladies’ slalom qualifying on February 17, with the race for the discipline scheduled for the following day.

Tsiklauri already competed in a qualifying for giant slalom on Monday and was fifth among 64 athletes following the first run. However, the winner of two FIS races from earlier this month was eliminated in the second stage.

Four male athletes from Georgia will attempt to qualify for the giant slalom category on February 16 and for the slalom on February 18. Races for the respective disciplines are scheduled for the following days.

We have great hopes about our athletes successfully overcoming the qualifiers and getting through to the main competitions”, the Georgian Ski Federation said in a preview of the competition.

The federation also said it had invited "well-known skiers and representatives from [national] federations” to a special reception in the Swiss town.

The award ceremonies for the World Ski Championships will be held at Kulm Park in the town centre, with winners and medal recipients honoured after races in each discipline.