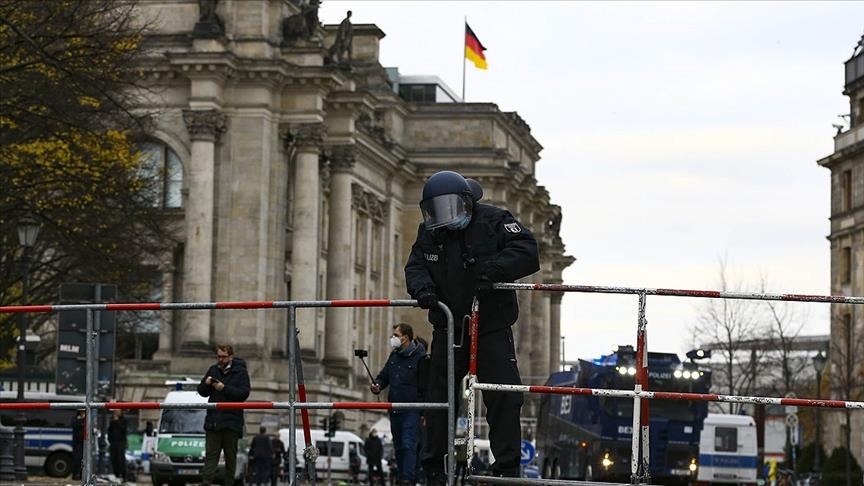 Germany should impose tougher lockdown measures for two to three weeks to bridge the gap until a greater share of the population is vaccinated, the chairman of Angela Merkel’s Christian Democrats (CDU) said on Tuesday, according to Reuters.

Armin Laschet said “another effort” was needed to try to reduce the incidence of the virus to below 100 cases per 100,000 in which compulsory testing, digital contact tracing and model projects to reopen the economy would then be possible.

“Then we can enter the new period where we can carefully reopen,” Laschet, who is premier of Germany’s most populous state of North Rhine-Westphalia, told ZDF television.

He did not elaborate on which specific measures should be taken in the three week period. On Monday, he called for fewer private contacts, which could require curfews at night, and for more people to work from home.

Germany, despite months of restrictions, has seen a rise in infections as it lags Britain, Israel and the United States in the pace of vaccinations.

On Tuesday, it reported 6,885 new confirmed coronavirus cases within 24 hours, data from the Robert Koch Institute (RKI) for infectious diseases showed. The incidence of the virus per 100,000 fell to 123 from 128 on Monday.

The RKI noted, however, that the number of reported cases may be lower as less testing was carried out over the Easter holiday.