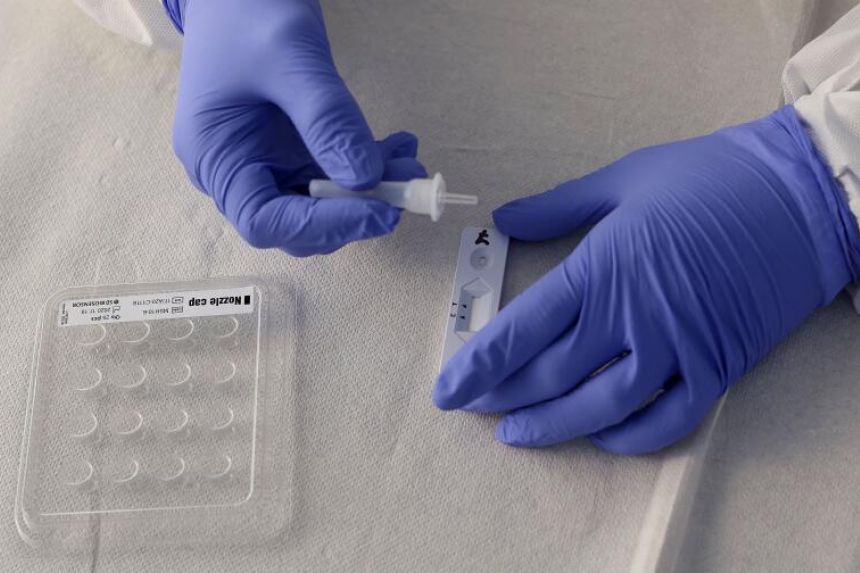 Germany approved three COVID-19 tests for home use as part Health Minister Jens Spahn’s strategy to help Europe’s biggest economy emerge from a lockdown that has been in place since mid-December, Reuters reports.

The infection rate in Germany fell steadily in the first weeks of the year but has stagnated in recent days, making it more difficult for leaders to ease restrictions when they meet next week to consider lockdown rules that run to March 7.

The government expects such tests will cost it up to 810 million euros ($985 million) a month for 30 million to 45 million tests, according to documents obtained by Reuters.

The Federal Institute for Drugs and Medical Devices, Germany’s pharmaceutical regulator, on Wednesday approved antigen tests made by Healgen Scientific, Xiamen Boson Biotech and Hangzhou Laihe Biotech for use by people who are not medical professionals, according to its website.