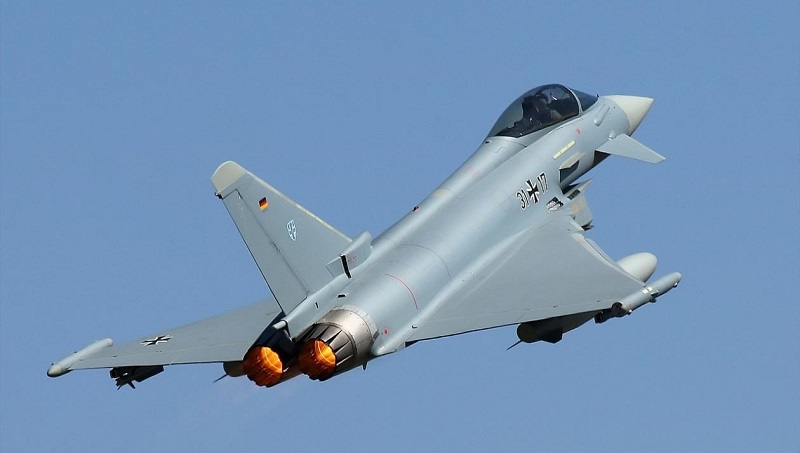 Germany, France and Spain have not yet found agreement over the next steps in the development of a joint fighter jet, the defence ministry in Berlin said on Saturday after a deadline to find a solution ran out a day earlier, Reuters reports.

"No agreement over the use of the intellectual property rights has been found yet," a ministry spokeswoman said. "For Germany, unrestricted access to the results of the jointly financed research is of utmost importance," she added.

Negotiations between the three countries are supposed to continue with the aim of reaching a solution next week, the spokeswoman said, adding it was still Germany's goal to present a proposal to the parliament's budget committee in June.