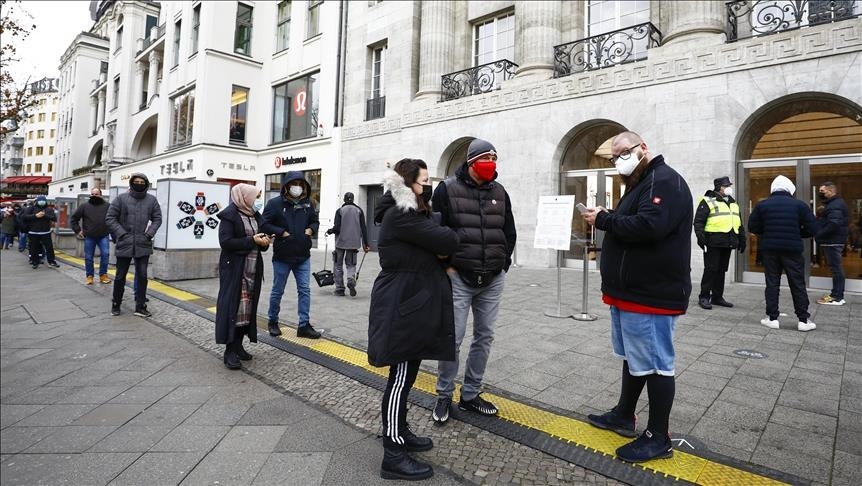 As well as extending existing measures including keeping cultural, leisure and sporting facilities shut through to April 18, Merkel and Germany's 16 state premiers agreed a tougher shutdown between April 1 and 5.

Almost all shops will be closed during the five days, and religious services will be moved online over Easter. Only grocers will be allowed to open on Saturday April 3.

"The situation is serious. Case numbers are rising exponentially and intensive care beds are filling up again," said Merkel.

The British variant has become the dominant strain circulating in Germany, she said, noting that "we are in a new pandemic."

"Essentially, we have a new virus...it is much deadlier, much more infectious and infectious for much longer," the veteran leader said.

But Berlin and the federal states were forced to row back on relaxations this week as new infection numbers rose exponentially.