Germany to hand over 50 Gepard anti-aircraft tanks to Ukraine 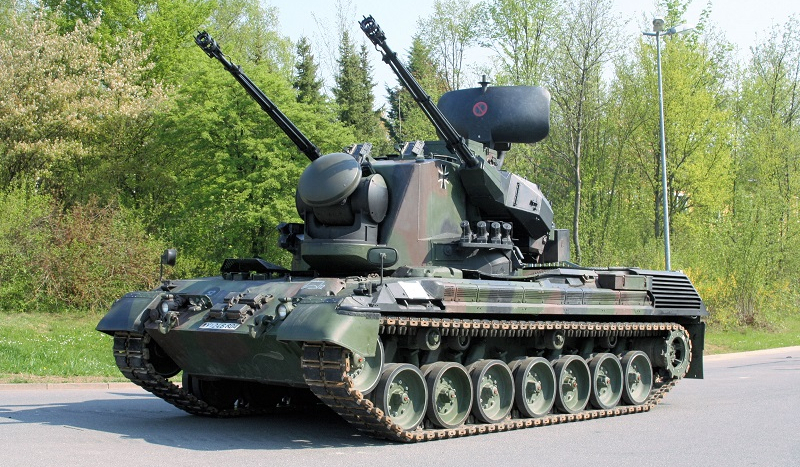 According to the publication, German Defense Minister Christine Lambrecht is going to give the corresponding consent at a meeting at the American military base Ramstein in Germany.

The meeting is currently underway and organized at the invitation of the U.S.

It is reported that the Bundeswehr no longer has such facilities, but industrial companies have some, and deliveries are planned from them.

The decision was made on Monday. It was the companies themselves who initially offered to give the Gepard to Ukraine.