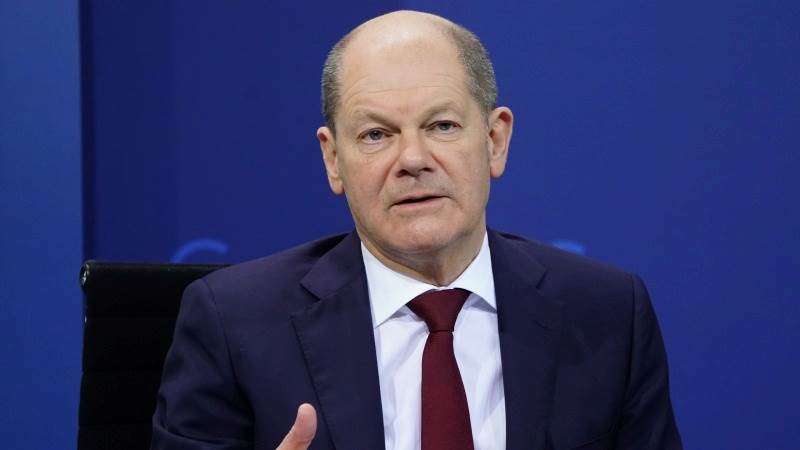 "We all know that this dependence cannot be stopped immediately," he said, answering lawmakers’ questions in the Bundestag on Wednesday.

Earlier, Finance Minister Christian Lindner announced Germany's desire to get rid of dependence on Russia in the energy sector as soon as possible.

Lithuania has become the first country in Europe to completely abandon Russian gas and stop importing it.

The ministry noted that since the beginning of April, the Lithuanian gas transportation system no longer uses gas from Russia. As of April 2, not a single cubic meter of gas was imported to the Lithuanian-Belarusian connection.