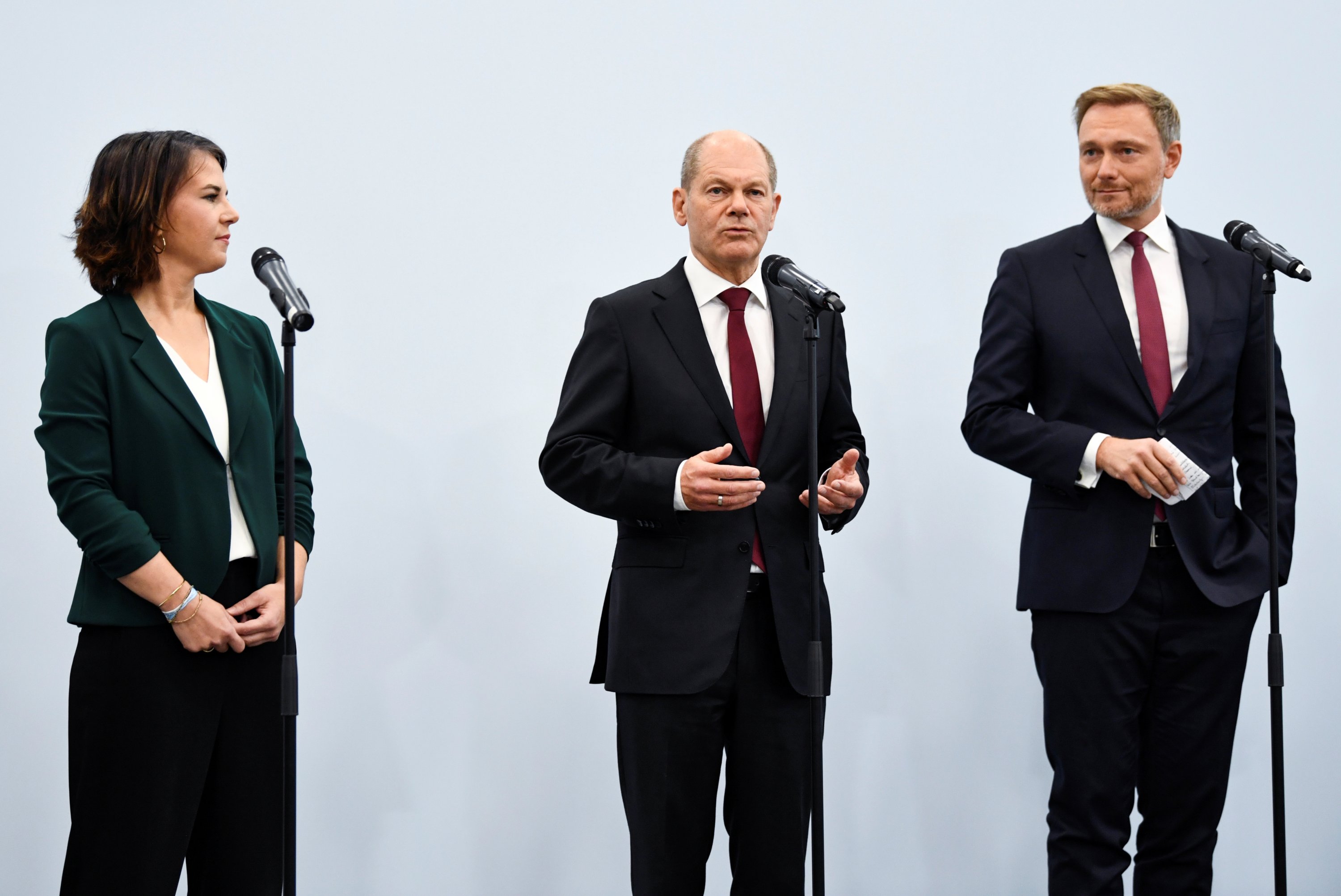 SPD, who came first in last month's election, the Greens and the business-friendly Free Democrats (FDP) said exploratory talks on whether they had enough in common to form a government together had been constructive.

"We have agreed on a text from the exploratory talks," said Scholz, adding that this "is a very good result that clearly shows that a government that aims to ensure we achieve progress can be formed in Germany."

"A new start is possible with the three parties coming together," he told a news conference.