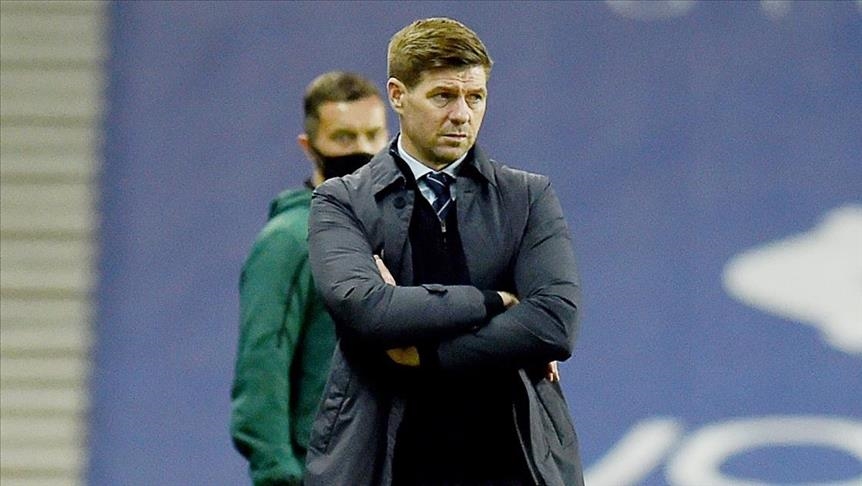 Steven Gerrard will get his first taste of management in the Premier League after the Liverpool legend was appointed Aston Villa boss on Thursday, News.Az reports citing AFP.

Gerrard has left his role as Rangers manager to take charge at Villa, who sacked Dean Smith on Sunday after five successive league defeats.

Considered one of the greatest players in Premier League history, former England midfielder Gerrard made a promising start to his managerial career by reviving the fortunes of the Glasgow giants.

The 41-year-old guided Rangers to a first Scottish Premiership title in 10 years last season, with the club finishing the campaign undefeated in the league for the first time in 122 years.

Gerrard, who took the reins at Ibrox in May 2018, also made progress in Europe, reaching the knockout stages of the Europa League for the past two seasons.

"The board of Aston Villa are delighted to appoint Steven as our new head coach," said Villa CEO Christian Purslow, who was managing director of Liverpool when Gerrard was at the club.

"Since moving into coaching after his illustrious playing career, Steven began by managing and developing top young players in the Liverpool FC Academy, which is experience we value highly at Aston Villa.

"He then took the brave decision to test himself in the intense and high-pressured environment of the Scottish Old Firm.

"His subsequent achievement in winning the Premiership title with Glasgow Rangers really caught our eye as did his experience in Europe."

Villa finished 11th in the Premier League last season, but have ambitions of challenging for Europe after spending nearly £300 million ($402 million) on players over the past three seasons.

However, Smith paid the price for losing Jack Grealish to Manchester City in August in a British record £100 million deal, with new signings Danny Ings, Leon Bailey and Emi Buendia struggling for form and fitness.

Villa are languishing in 16th place in the Premier League, two points above the relegation zone, after 11 games.