Global economy to shrink by at least 6 percent in 2020, OECD says 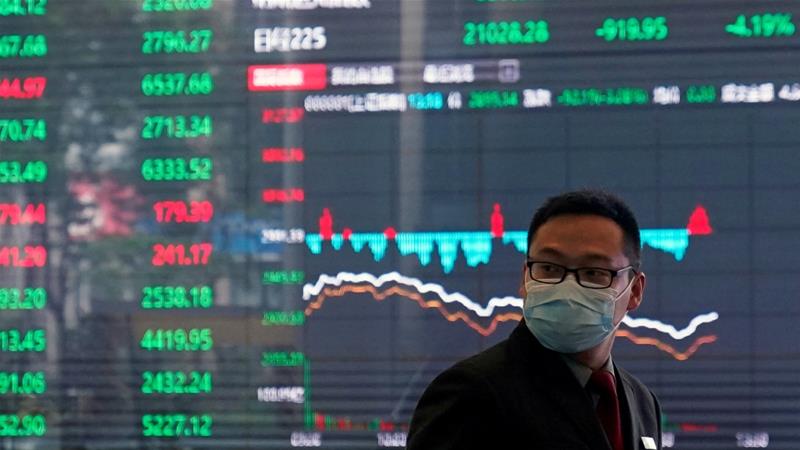 The global economy will contract at least six percent this year due to economic shutdowns to contain the coronavirus outbreak, the OECD said Wednesday, warning that recovery will be "slow and uncertain", AFP reports.

In the case of a second wave of contagion later in the year, world economic output could shrink by as much as 7.6 percent in 2020, it said.

"By the end of 2021, the loss of income exceeds that of any previous recession over the last 100 years outside wartime, with dire and long-lasting consequences for people, firms and governments," the Organisation for Economic Co-operation and Development said in its latest outlook, entitled "World Economy on a Tightrope".

n a previous report in March, by when the outbreak had hit China but not yet the world's other large economies, the OECD slashed its global growth forecast by half a percentage point to 2.4 percent, which would have been the worst performance since the 2008 financial crisis.

As long as there is no vaccine or treatment against the coronavirus, which has killed more than 400,000 people worldwide to date, policymakers will continue walking a tightrope, the report said.