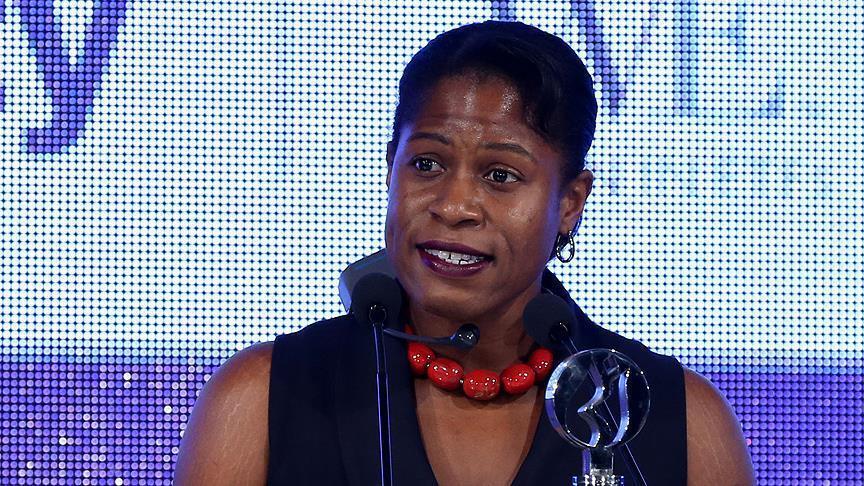 A member of the World Bank Group -- the International Finance Corporation (IFC) -- will invest around $1 billion in Turkey by the end of its fiscal year, the body said on Tuesday.

Aisha Williams, IFC Country Manager for Turkey, said on Tuesday it had already invested $500 million so far, according to Anadolu Agency.

"We have some additional large investments coming very shortly with other financial institutions, banks and some large Turkish corporates that we are excited about.

“I expect roughly another $500 million dollars by the end of our fiscal year in long-term finance," she said.

Williams said the IFC had been investing since 1964, witnessing ups and downs in Turkey's economy.

Turkey is currently going through challenging times and the recent coup attempt had an impact on the country's economic growth, she said.

Williams described the IFC's last fiscal year, which ended June 30, 2016, as a strong period in Turkey, saying the organization had invested around $1.5 billion in long-term finance.

Williams said $600 million of their total investments were in equity in companies such as construction firm Ronesans, Odea Bank, Fibabank and Akfen, an energy company.

The size of the IFC's portfolio in Turkey is around $5 billion, of which $4.1 billion comes from the corporations' own account and the remaining $900 million from other financial institutions.

Williams said the IFC had provided $14.2 billion for 350 projects across Turkey’s private sector since 1964.

The IFC's portfolio in Turkey is most made up of financial institutions (45 percent), infrastructure (30 percent) plus manufacturing and service companies (25 percent), Williams said.

She also added that the IFC had investments in Turkish healthcare public private partnership projects.

"We are here to support the Turkish private sector. We have been here for 50 years, we are not going anywhere and we strongly [give] support, particularly during difficult times for our clients," she underlined.